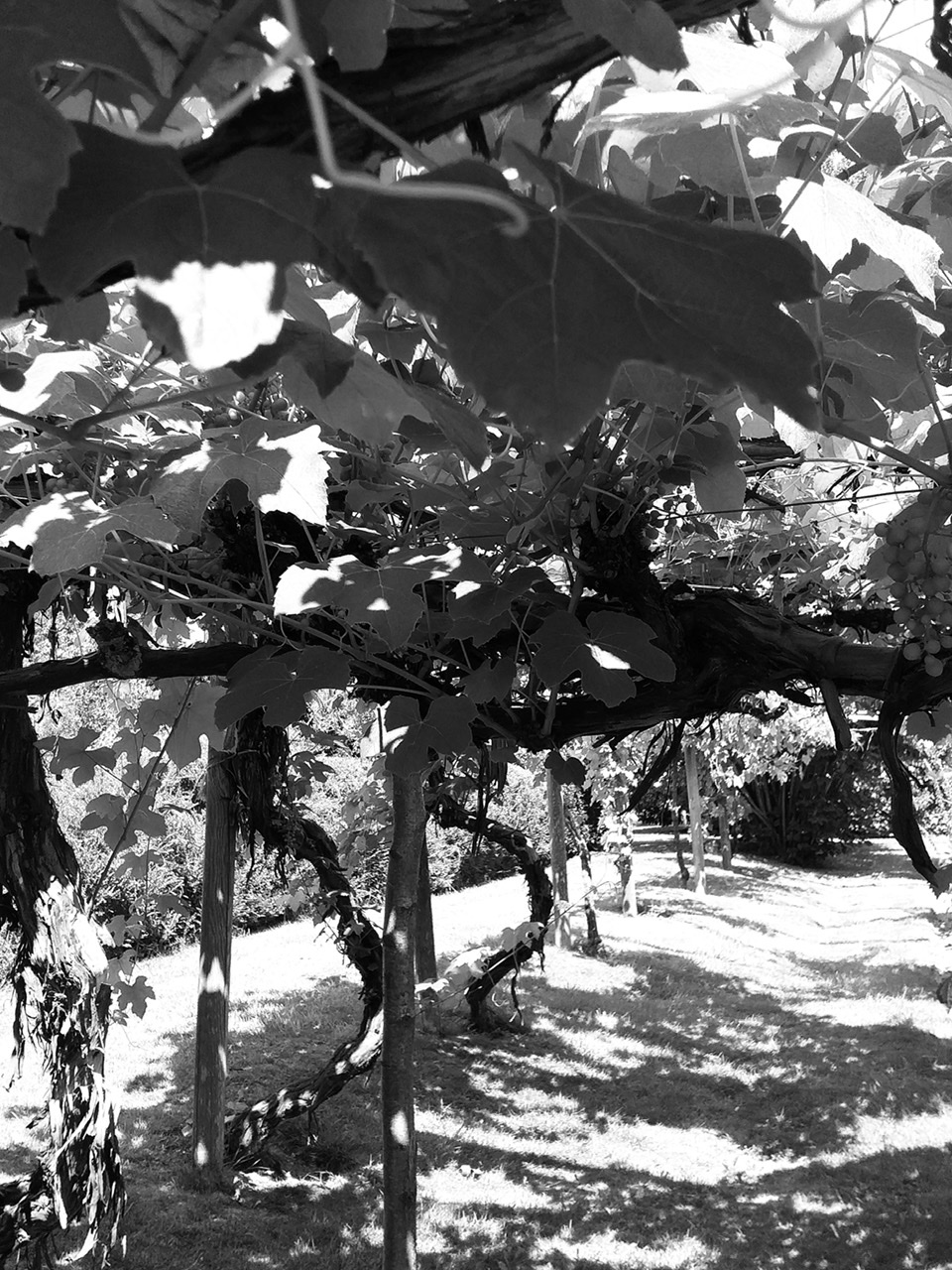 She’d sat and waited for nearly four hours by the time it was her turn to be called through. It was late one Friday evening, and the department had been busy with what seemed like a constant stream of pre-alerts and ambulances. As a team we had dealt with a multitude of patients that evening; a young person with a significant head injury following a nasty assault, an elderly patient dying from cancer who’s family could no longer cope at home, another patient with a stroke and a child with sepsis. At one time half the local constabulary had joined us after bringing in a patient suffering from an acute mental health crisis who had been found lying on the nearby railway crossing. Fortunately they had come to no physical harm, but remained extremely distressed, needing intense supervision and specialised help, occupying several of our team for hours. Then there was the man who had fallen out of his loft who arrived, screaming, with a bone sticking out of his arm, and the young woman having a severe allergic reaction to some nuts she had inadvertently eaten in a take away meal.

She wouldn’t have known about any of this, the quiet waiting room in which she sat patiently waiting distant from the bright lights and noise of the resuscitation room and majors area of the department.

Working in emergency medicine I often wonder what brings some patients to A&E, and why they choose to patiently sit and wait to be seen for what to me seems a trivial issue that could easily have been dealt with someplace else, be that by their GP, a pharmacist or as in days gone by, through a quick chat with granny and a bit of self care. These patients arrive at all times of the day and night; sometimes early in the morning maybe thinking that A&E will be less busy and the wait shorter; sometimes on a Friday evening or over the weekend when alternatives seem limited or hard to access. What I’ve learnt over the years is virtually every one of these patients comes for a reason. To me the reason may seem trivial, stupid even, but I’ve learnt that to them the reason is as real and as important as any of the patients arriving through the ambulance entrance and needing immediate treatment to save their lives.

As I called her through from the waiting room to the minors area, my mind, if I’m honest, was still with the family of the young man who had been assaulted and was now in the back of an ambulance being transferred to our nearby neurosurgical centre in the next town. He’d sustained a skull fracture and there was a blood clot in his skull that was putting pressure on his brain. He needed emergency surgery that night to save his life. I glanced at the brief triage notes printed on the front of the paperwork in my hand which simply said “dull headache for the last 2 weeks – no worse today – pain 2/10”. I remember having to consciously suppress my frustration as to why a young person had come to A&E and sat waiting for nearly four hours late on a Friday evening with a mild headache.

She looked nervous as she walked into the cubicle and sat down. After introducing myself I started asking questions about her symptoms. She told me about the headache that had been bothering her for the last couple of weeks. It was intermittent, like a band across the front of her head. At times it would last a few hours, other times she would notice it for a few minutes. It could come on at any time of day and she’d only taken paracetamol a couple of times; mostly it was a dull ache – just something she was aware of. I started my headache questions – the questions I routinely ask anyone who presents with a headache, mentally ruling out the serious causes or those that would require me to investigate further. Within a few minutes I’d decided in my own head that this was nothing to worry about, and was already planning my next steps; a concise examination and then reassurance and discharge. My mind was probably already moving on to the next task, the next patient, the next ambulance that was about to arrive.

As I came to the end of my almost pre-rehearsed reassurance; that I was happy there was nothing to worry about and that she should try x, y and z, she interrupted me.

“You don’t think I’ve got a brain tumour do you?”

At that point the penny dropped and I re-focused on the scared young woman in front of me. Taking a large breath in, mentally and physically slowing down, pulling up a chair, I asked probably the most important question of the whole consultation; one in my haste I’d failed to ask before.

“What’s made you come to hospital tonight about this problem? What are you most worried about?”

It then came pouring out, and tears started rolling down her pale face. Three weeks ago the brother of her best friend had been diagnosed with cancer. He’d been fit and well up until a couple of months ago when he had started complaining of headaches. He’d ignored them at first, but as they became more frequent and then present every morning he’d made an appointment with his GP. From then events had accelerated at break-neck speed; an emergency referral, a scan the same day, the discovery of a tumour in his brain, surgery. The biopsy results had not been good – they hadn’t been able to remove all of the tumour and now he was facing radiotherapy, although there was talk that even that may not be curative.

As the young woman sitting in front of me told her story I could almost visibly see her shoulders relax. The tears stopped, her breathing slowed and I saw her try to smile for the first time. We sat and talked about how she had been supporting her friend though the last few weeks; listening, helping with her children, on-call all hours if needed to support. She was exhausted. No wonder she had a headache at times. As we discussed all this, and I explained how her headache was very different to that of her friend’s brother the fear seemed to ease.

I could so easily have got this so very wrong. In fact I did – and the only reason the situation was saved was because the young woman had the courage to ask me whether I thought her worst fear at that moment was true. This was a wake up call to me; a reminder that the vast majority of people who choose to sit for hours in an A&E waiting room late at night with something that seems trivial to me do so because of fear. Fear of the unknown, fear of their own mortality. Fear that the problem they have really can’t wait until the next day or the next week or the next month.

I didn’t do anything clever or special that day; it wasn’t my medical knowledge and skills that were needed. All this frightened young woman yearned was someone to listen and hear; someone to acknowledge her fears, understand her, reassure her.