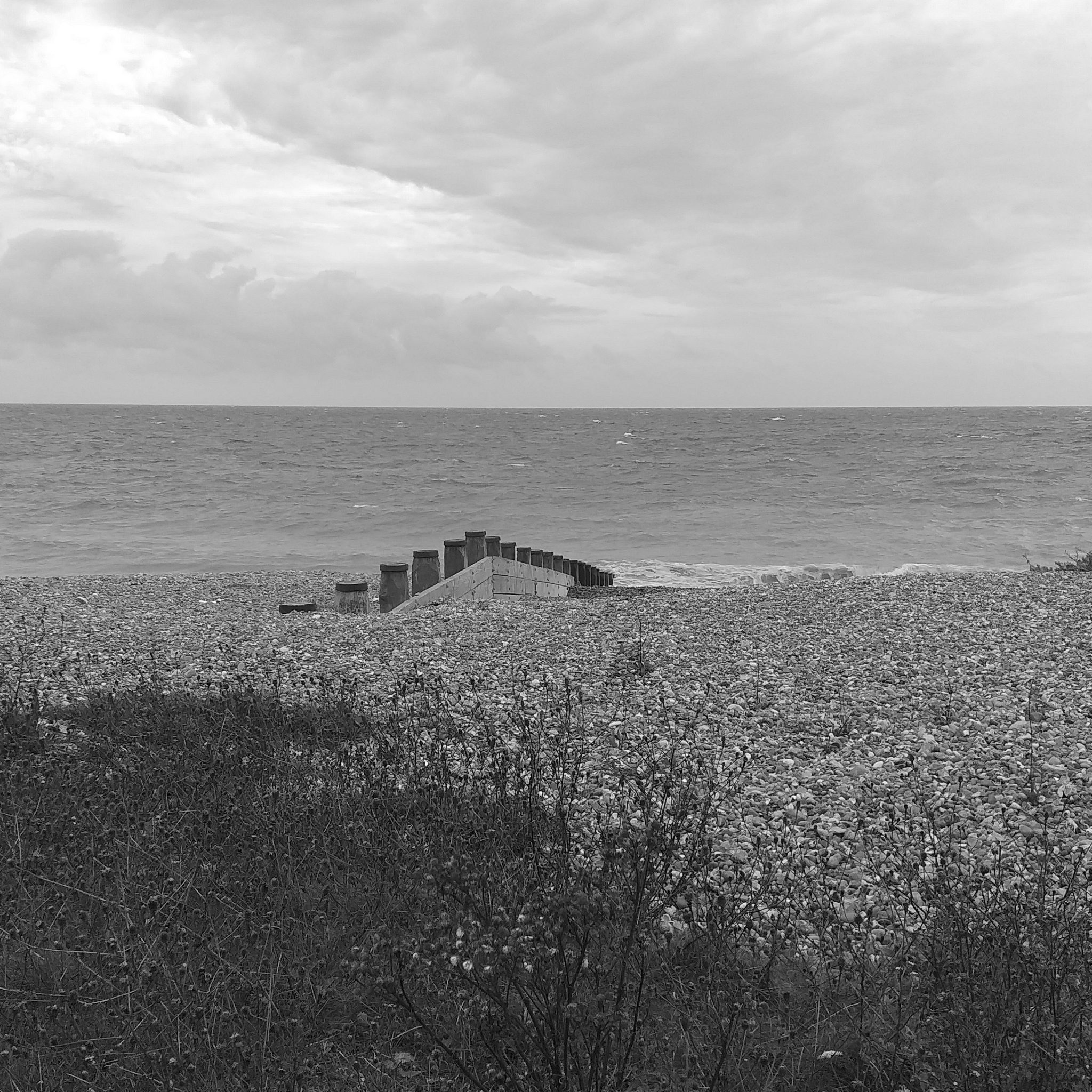 I used to worry I would be sacked over mine.

For many years I had seven of them, and was terrified some of them would die at once and my employers would claim I was making up their funerals to get out of work. Most grown adults have no more than four and even then, in my late twenties, many of my contemporaries had already lost some of their adored elderly relatives. But not me. I had four genetic, two steps and a great, all alive in the 1990s.

I do come from a family of long livers, and they do tend to breed early and to remarry and I am sure that there are other families like mine, who have more than their allotted share of grandparents, but at that time I did not know anyone with quite so many.

“How many grannies do you have?” asked a boyfriend once.

“Three. And four grandads.”  Catching the look on his face, I acknowledged that it was more than most.

There are only two left now; ironically, both were married to my favourite grandfather. One is 100 and the other is approaching that number. Both have survived Covid, and I am aware that many people do not have grandparents left, after this last year. I am truly sorry for their loss, and feel somewhat ashamed that at 53 I can still lay claim to two grannies.

What though, can our grandparents tell us about their lives and their deaths? Despite having so many, I was not especially close to most of them, and so possess a handful of memories from each. It seems sad that to me now that each of them is reduced to a few disconnected pieces of information, and yet, each one lived a full and textured life. I am grateful, however, for their long and largely healthy lives and their natural, uncomplicated deaths.

My great grandfather lived until he was three days off being 98. He would walk to the betting shop each day, come rain or shine, until well into his 90s. Born in the nineteenth century, he was always a ‘delicate’ man, with gut issues and thin as a stick. But he would walk the streets around his home, eyes on the ground, and often returned with some artefact that he would put in a box and then pass on to me when I visited. My favourite was a little fur purse. I was delighted to received it and I am ashamed to say I gave no thought to the person who had lost it. At the end of his life, he went into a home for two weeks’ respite care as he lived with his daughter who was at breaking point. They forgot to raise the sides of his bed, he fell out, broke his hip and died. Thankfully his daughter was not litigious and we buried him and gave thanks for his long life.

My paternal grandfather lived until he was 95, but spent his last months in a geriatric ward in a tiny cottage hospital in the country. A clever but uneducated man, he had been a private secretary during the Second World War, and had taught himself shorthand and typing, as well as French and German. From what I could make out, his German was either unintelligible or else filthy. Knowing what his eight children said about him, it was probably the latter. He was usually found in his later years behind the crossword, although dementia left him aggressive and he spent some time in hospital shooting Germans through the roof of the nissan hut style ward, at the end. After he had laid out a junior doctor with a punch, he was put in a side room which protected the other patients but did him no favours. He was a character even to the end.

My favourite grandad was the one youngest of them all when he died – at 82 from prostate cancer with secondaries in his lungs. It was a quick demise, merely four months from diagnosis to death and he died with his family around him at his local hospital, with nurses who knew how incredible a human he had been. A survivor of the Russian convoys in the war, and the heart of his Yorkshire coastal village, he was a local hero. His funeral was like something from a Bronte novel, a trip back in time, held in the Methodist chapel with people standing up the street outside.

Perhaps the most debilitating demise of them all was my step grandfather. He had been around since I was young and was great fun. But Parkinson’s disease is a nasty way to end your life and despite being sheltered from much of it, I was aware of the trials my grandmother faced in caring for him at home. She managed admirably well. She is still with us – in body if not in mind, in a home, aged 96, having been kept alive with a raft of medications to thin her blood, slow her heart and prevent her arteries from hardening. The NHS may be free at the point of care but sadly the accommodation for those who are supported by it to live on – and on – is not.

My paternal grandmother was 84 and she was just ground down by a life of hard work and child bearing. Eight children by the time she was 35, in a small terraced house, she found a calmer lifestyle later in life, enjoying the regular visits of her progeny, but never quite forgiving her husband for all the hardship. No wonder he hid behind the newspaper all day.

And so, I look back at them all, and marvel at their long lives, only one of which has been actively preserved by medical intervention. For most of them, no medical innovation could have saved them, and I know that some of the oldest, cheapest drugs we use at least made them comfortable at the end. For all their longevity, the NHS made no real alteration to the journeys they took, and when their times came, it couldn’t alter the path of destiny. What it did do, however, was to provide good old fashioned care – solicitude, compassion, local containment. Whilst its diagnostic tools enabled a label to be given to their passing, which may not have been available fifty years before, largely, the courses of their lives – and deaths, ran without amendment by scientific experimentation.

Maybe my ancestors were unlucky, though I would disagree, given that the average age of departure for my genetic grandparents is 90. How many elderly people die when they are ready? From diseases, conditions, an exhausted body? And conversely, how many have significant interventions, prolonging their lives further (and notwithstanding, bankrupting their descendants into the bargain?)

My grandparents were lucky to live long lives and to die at such great ages, having been free of complex medical management. And I know that they would prefer our resources to be ploughed into helping those who cannot live freely, at a much earlier stage in their lives than in sustaining lives that are mere shadows of their former selves.

When I read last week’s story, about the young woman with the headache, I was reminded again that medicine is far more than tests and machines and labels. We might deal in all of those on a daily basis, but when we really look at what it means to be cared for, as a patient or as an elderly person at the end of their life, it is the local ward, the warmth and understanding of the nurses and doctors, a familiar place and familiar faces who support us to pass our final days as we would wish to do so, that really matter.