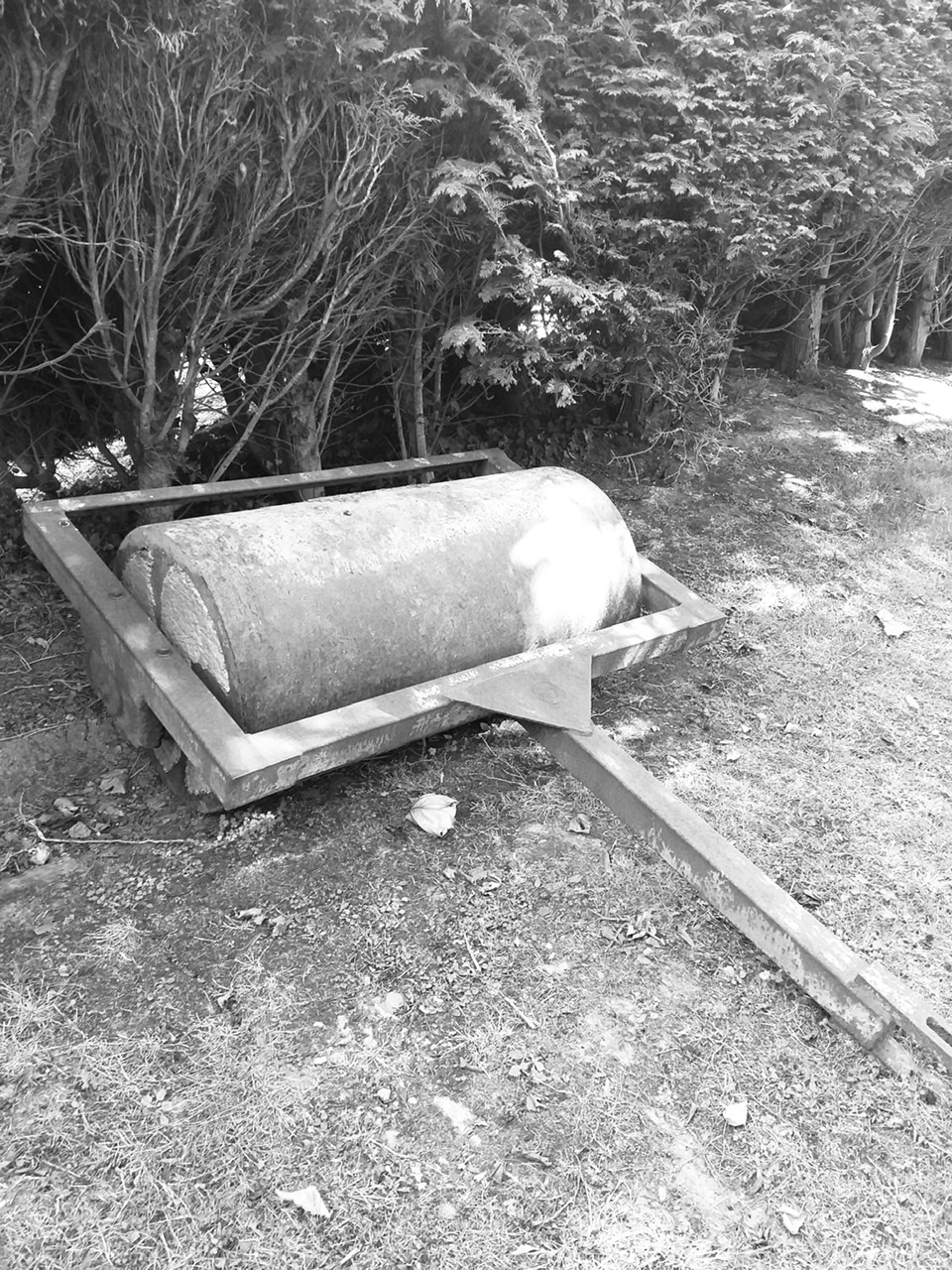 “Sticks and stones may break my bones, but names will never hurt me.”

I was taught to say this at school if called a name – and I did, when I was. Even before I began to be a spectacles wearer – not a cool look in 1978 – I was singled out for being small, skinny and having a pale face. There were no ‘cowboys’ in my Victorian playground – no grass either, or trees, just a grey concrete yard with a rat-infested toilet block in the far corner. The ‘Indians’ – led by our neighbour who was two years older, regularly captured me, imprisoned me on a raised drain cover and chanted, “Die, Pale Face!” in the local vernacular.

Sadly the trite saying about sticks and stones did not help; my captors merely laughed and gave me a shove.

That was in 1973 – a life time ago for me and several light years away in terms of our understanding of the impact of words on our emotional wellbeing and mental health.

A recent tweet however, drew my attention to a study (see footnote) that suggests that incivility appears to have a much more profoundly negative effect on people who are more empathic. This echoes our story which claims that “stress, anxiety and depression appear to go hand in hand with emotional intelligence and sensitivity.”

Gilam et al found that witnessing rudeness towards others “increases negative affect and decreases performance in various tasks requiring behavioural and cognitive efforts.” They claim that rudeness is a manifestation of a lack of disrespect towards others and that even minor acts of incivility may spiral to “interpersonal conflict, increased aggression and revenge.” The impact of this on us personally is distress, negative emotions such as anger, fear and sadness, and after we have been treated uncivilly, we tend to ruminate, worry and have delayed recovery from the episode. Most importantly perhaps their work reveals evidence that rude and aggressive behaviours directly disrupt cognitive processes such as working memory and induce a “generally aversive emotional state.”

My teenage daughter’s performance at school began to slide aged 14. She went from being near the top of her class to the bottom, losing her confidence as well as her ability. It was mystifying. Eventually, having not really made much progress with the school, who had only just appointed a part time special needs coordinator, who was kind, understanding but offered little in the way of strategy or remedy, I took my now very quiet, fearful 15 year old to an educational psychologist. I was far less concerned about her scholastic achievement than about her loss of self – her bright, creative, enquiring mind had been stolen from her within a year.

When the results came back, that she was mildly dyspraxic, with the only real significant outlier being her working memory which was really poor, neither the psychologist nor myself connected what was really going on. It was only after another year, with some ineffective strategizing by the special needs teacher, after she left that school at 16, that the extent of the bullying she had been subjected to came to light. She had been systematically, mercilessly victimised, shunned yet highlighted, ignored yet selected, picked up, put down, taunted cruelly, by her five ‘friends;’ two ringleaders and three active bystanders, for three years. In such a small school there had been nowhere else to go, so she had turned in on herself.

Only now reading Gilam’s work do I see the connection between her disappearing self and her depleted working memory. She was using all her energy to try to identify the next onslaught, avoid it, or defend herself against it; she had no capacity for mere school work. Her safety was at stake. So unpredictable were the group that she never knew what she would be subjected to from one day to the next. Those girls did not just destroy her middle teenage years, they robbed her of rich learning, and more than that, they stole her sense of self.

At 21 she has emerged, is doing very well in her undergraduate studies and I am certain her working memory scores would be far higher now than they were in 2015.

But this is not a Cinderella story of triumph over adversity. This is not a celebration of her emergence from a long, dark tunnel, with the help of a wide range of kind, compassionate, supportive people. For to focus on that would be to ignore the deep, everlasting damage done to a child. We all recoil from stories of parental child abuse but how seriously do we take schoolground bullying? Not seriously enough.

My daughter was seriously diminished, cognitively impaired, and to an extent, partially handicapped by the nasty, cruel victimisation by predominantly two girls and their followers, over a three year period. This story is a stark warning to us all. Incivility, itself a rather prissy, let’s beat about the bush, let’s not name it as harshly as it maims us word, can have life altering, life shortening and life ending consequences. The pandemic of incivility is now endemic. It is every bit as dangerous as Covid 19, as widespread, as debilitating. And it doesn’t just ruin people, it ruins creativity, innovation, economies.

The energy I spent on trying to second guess the games, anticipate the manipulations, defend myself from the attacks of toxic colleagues meant the work I produced for their organisation was of a lesser quality than the work I now produce for a diametrically opposed team in another country. When you are treated as a person in your own right, recognised for your skills and supported to use them, with no hidden agenda, no jealousy, no insecurity that tries to hold you back, stop you from doing what you are employed to do, the work flows out of you. The economic impact of incivility is unquantifiable which is probably why there is no uproar about it.

But here are the facts. Schoolgirl bullying can destroy a child’s cognitive functioning. Being maltreated at work can adversely affect the quality of the work. Both can seriously derail the economy.

Isn’t it about time we took this issue seriously? Civility saves lives in more ways than one. The cost in lost working days, medication, therapy, loss of production, a dearth of innovation, creativity, expansion is infinite. Civility is not the icing on the cake of life. If we don’t treat others with respect, let them live their own lives, do their own work, there is no cake; there is no life.