Reinforcing the power of humanity 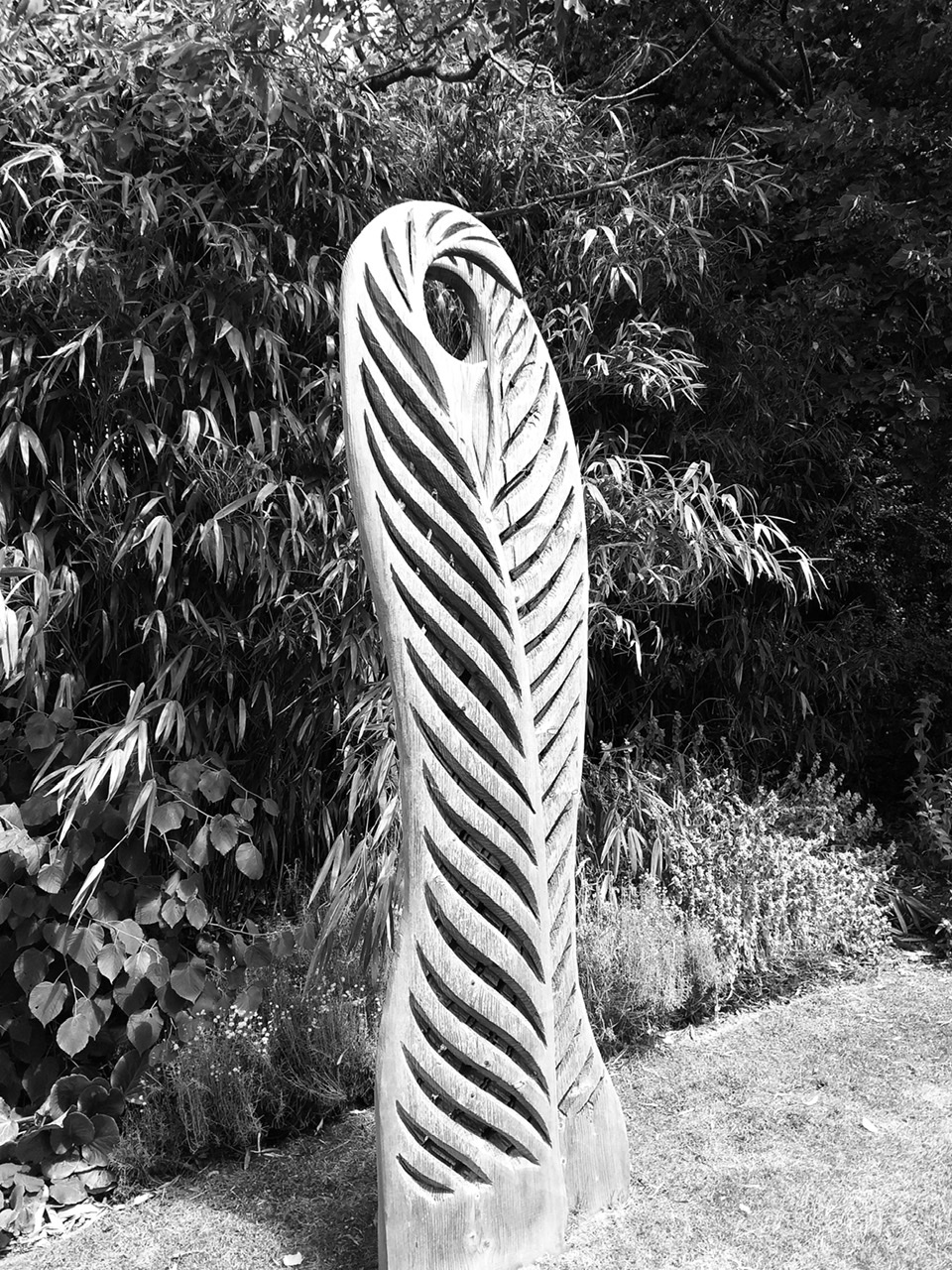 “And what skill will you be teaching?”

“Great!” My enthusiasm was somewhat fake. In my experience the few surgeons who tried to teach guitar in five minutes, failed miserably. Depending on your experiences of guitars – or surgeons I will leave you to work out why. But of course in these courses – for surgeons, there were no failures, only learning opportunities.

But oh, how I had to eat humble pie with myself twenty minutes later. Where I was anticipating the arrogant dash of the opening bars to Clapton’s Layla, with an egotistical flourish and a knowing wink, this surgeon had placed his student beside him, and had gently played four simple notes.

“Is that it?” asked another surgeon, also expecting Wembley stadium standards.

“For now,” replied the unassuming musician, before he proceeded to demonstrate the most perfect mini guitar lesson I have ever seen. Softly articulating his every move, his grip on the instruments, his finger strokes of the strings, we were all mesmerised, not so much by the gentle sound of the playing as by the poetry in motion of his teaching. When his student finally achieved the same sound as the teacher, the surgeon guitarist’s face was a sight to behold: proud, admiring and full of wonder.

He could teach. And he cared.

That night I emailed my colleague, the programme lead and recommended that he join our pool of surgeon educators, to help us to facilitate the course.

“I am sure he will be an asset,” I said. And when she worked with him on his first course, she emailed me, full of praise for this quiet man’s ability, his understanding of the stages of instruction, his humility, his passion for education.

He chose to teach with me wherever he could which was an honour and together we dealt with some characters; a fellow spinal surgeon who questioned everything. I played bad cop to his good cop and we managed to coax our rebel with good humour and turn taking. We also had in the same group a very difficult person who was suspended soon afterwards, without whom I would never have coped had the guitarist not been there with support, reinforcement and coffee pouring. Each time we worked together he brought his guitar and lulled us all into a trance like state with his notes and his gentle explanations.

I loved those days; spotting talent and giving it a leg up. The people I invited to teach with us have become programme directors, directors and heads of education. Barely finished their training when they came to us, and a decade later they are leading education and training and are the promise of tomorrow for our current trainees.

It was early, maybe five thirty in the morning, when my alarm went off, ready for another trip up to London, another course. After I had turned off the ringing on my ‘phone I saw a message from my colleague, the programme lead. She told me he had died. Raising funds for patients, at the age of 45.

All I could see were his fingers on his guitar strings, his eyes half closed as he felt his way through his music, his head on one side as he listened to his student repeating his description. His young, healthy face, attentive, serious, kind.

This was a man who had not only chosen a career in surgery, but had joined the army to use his unique talents in war zones. We used to joke that we would teach again in six months, if he returned from Afghanistan where he had operated in tents, saving lives, working long days and nights away from his beloved family, for weeks or month at a time. This was a man who spent his leisure time fund raising for victims of war, those less fortunate than he considered himself to be. He wanted to give back as much as he could to the system which had trained him. This was a man who talked about his children with such tenderness, and about his wife with real love, who played his guitar as if he understood the suffering of everyone in the world. This was a man whose hideously premature departure from the world was a loss beyond losses, a tragedy, a travesty.

Even now, although I only worked with him half a dozen times, although I knew his family’s names but never saw their faces, although our paths had crossed fleetingly almost a decade ago, I still mourn his passing, lament his loss.

I have met a number of exceptional people in my career; people who write bestselling books about their medical lives, who create new systems or training programmes, who fight for culture change and social equality. I am incredibly lucky to have breathed the same air as these people, been alongside them at some points in our careers. And I know we all have to go at some stage in life, some of us earlier than others. But there are some departures that really do knee you in the groin, spit in your face, with no remorse.

He was one of those. A truly remarkable man. A soldier. A surgeon. A teacher and a humanitarian. I still can’t hear an acoustic guitar without thinking of him. What makes the fingers of a surgeon, wrist-deep in blood and flesh, on a battlefield, struggling to save a life, able to coax such beautifully gentle sounds from a piece of wood and some wires? And yet the technical prowess in both fades by comparison with the courage, the passion and the love for humanity that he had.