Retrospectively thankful for the kindness of strangers 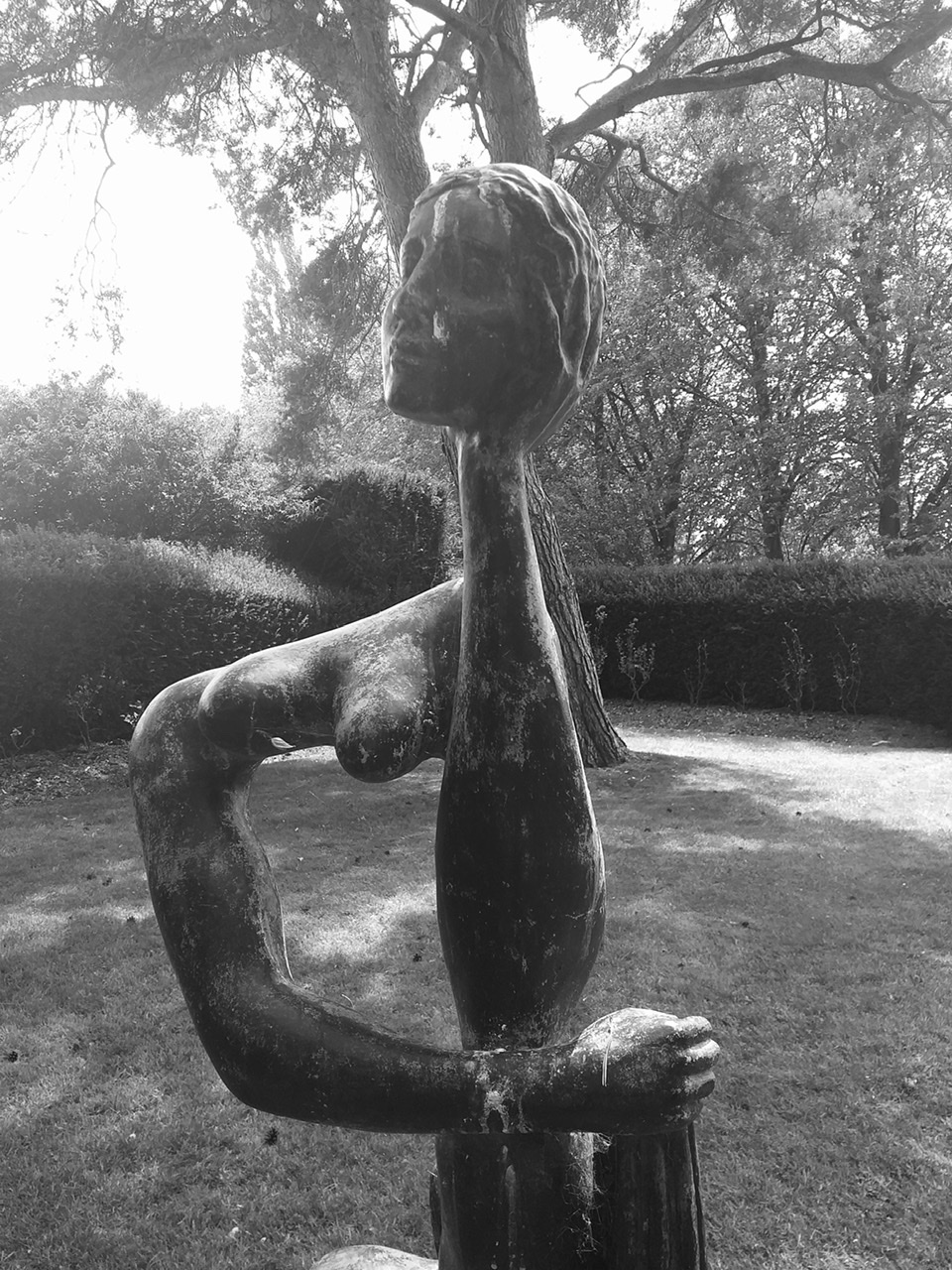 The migraine had started the day before the flight. Anxiety, fear, another strange city, another few days of second guessing, trying not to fall foul of the quixotic, moody boss who had to be kept happy or nobody’s life was worth living. Was it really any wonder this year’s trip began so badly?

It was the descent that really put paid to me as I crouched over my lap, head in hands, trying to hide the hot tears that ran down my face, in agony. It did feel a little less severe on landing but the filthy taxi we took into the city didn’t help matters and by the time we reached the hotel – a well decorated Bed and Breakfast establishment with no dining room or evening meal, I was exhausted. Excusing myself from going out to find food – it was the equivalent of three o clock in the morning, and I had been up for 21 hours, I saw the exchanged glances. First order mark to me, I thought, too weary, too tired to do more than heave my suitcase up to the room.

Before we had parted for the night, we had agreed to meet for breakfast at nine in the morning, so I had just over 12 hours to take some more medication and sleep, hoping I would wake ready to face the only work free day I would have in the American capital.

By breakfast time I was feeling better – the pain had receded to a dull ache, and I was ready for some food again. I even cheered up a little – the others would be there and we would perhaps plan our strategy for the conference ahead, before going off to explore.

They were already down when I arrived, plates empty, coffee cups showing the dregs.

“We woke early,” they said.

They had already decided that they were all going to the war museum. You can’t miss that when you are here, was the consensus. You can if you have no interest in it, I thought, yet again wondering how such intelligent people could be so supremely ignorant of other people’s wishes.

“I quite fancy the art gallery,” I said, pouring my coffee, and looking at the empty tables of food around me in the ‘buffet.’

Their faces said it all.

“Never seen the appeal,” said one.

“You can see art anywhere,” said another. Whereas war was not unique wherever you went?

Again, that look. Who is this person? Who in their right mind would choose art over war? I wish now I had had the confidence then to say: “We are here for a work conference. We will be spending three full days in a windowless basement conference room. We flew half way across the world, away from our families to do this. We have one day to explore this city. Let us at least for one day, not spend it joined at the hip, maintaining a corporate front. Let us stop trying to pull professional rank, to gain perceived superiority by minimising our colleagues. Let us for this one day, accept that we have different tastes and embrace them. Let us come together this evening and share our experiences, learn from each other and be nice. For once.”

But I didn’t. I let them ogle and giggle, left them replete in their fragile cocoon of privilege, believing they were still the chosen ones, and I the unhinged outsider.

It hurt to be so far away from home, entrapped in a group and yet so alone. I knew my few precious hours of peace would need to be repaid with evenings in loud bars watching them drinking, listening to them gossiping, biding my time until I could reasonably sneak off to bed. What workplace expects you to be on duty for 19 hours a day? What employer expects any colleague, when away on work business, to be ever present from dawn until midnight?

By the time I reached the art gallery I had been caught in a rainstorm that came in on the tail of a hurricane. “Drenched to the skin” was not a state I had ever been experienced  until that day. My trousers were stuck to my legs, my hair was sodden and dripping and my leather shoes squelched with the water in them, as I walked. I headed straight into the ladies room where I took off my shoes and tipped the water into the sink. It poured out like a cup of tea.

A jolly looking women had come in, as dry as a bone, clearly used to this monsoon like weather. She showed me how to pad out my shoes with paper towels, so that after I had been around the gallery – “And you go’n get a nice hot coffee at the bar along here,” she said – I could take out the paper towels which would have helped to dry out the leather. “And take some back to your hotel with you,” she added with a wink.

I wanted to cry with gratitude.

And later, in the tower, among the Rothkos, whose very darkness seemed to capture the feeling in my heart, speak of my loneliness, say: “we know; we saw,” I met more compassion. I was alone but for the gallery attendant who spoke softly just then: “It’s the Rothkos,” he said with a kindly look. “They’re pretty depressing.”

“No!” I replied, “I love the Rothkos, came specially to see them. It’s not them. They understand.”

“One of those days?” he asked, head on one said.

And as the cliché goes, all these years later, I can’t remember exactly what he said, but I still remember how I felt. I remember a warmth to his conversation, an empathic understanding. We discussed our places of birth, upbringing, schooling, which were all vastly different. But I remember feeling that despite the cultural differences between us, which meant everything and nothing, which meant we ought to have had nothing in common, despite them, we had everything in common.

Here we were, the two of us in a small, round room in the tower, in the eye of an Autumn storm, dry, cocooned by the dark and yet rich colours of the huge canvases around us. The feeling of oppression, domination, exploitation that I felt characterised this work trip for me was something that he could see, had felt and lived himself.

“People can be unkind,” I said.

His nod, the timbre of his voice, rich as chocolate, his eyes that locked onto mine, they all knew. He had been there. I knew that. And he knew that.