Recognising the psychological impact of lockdown 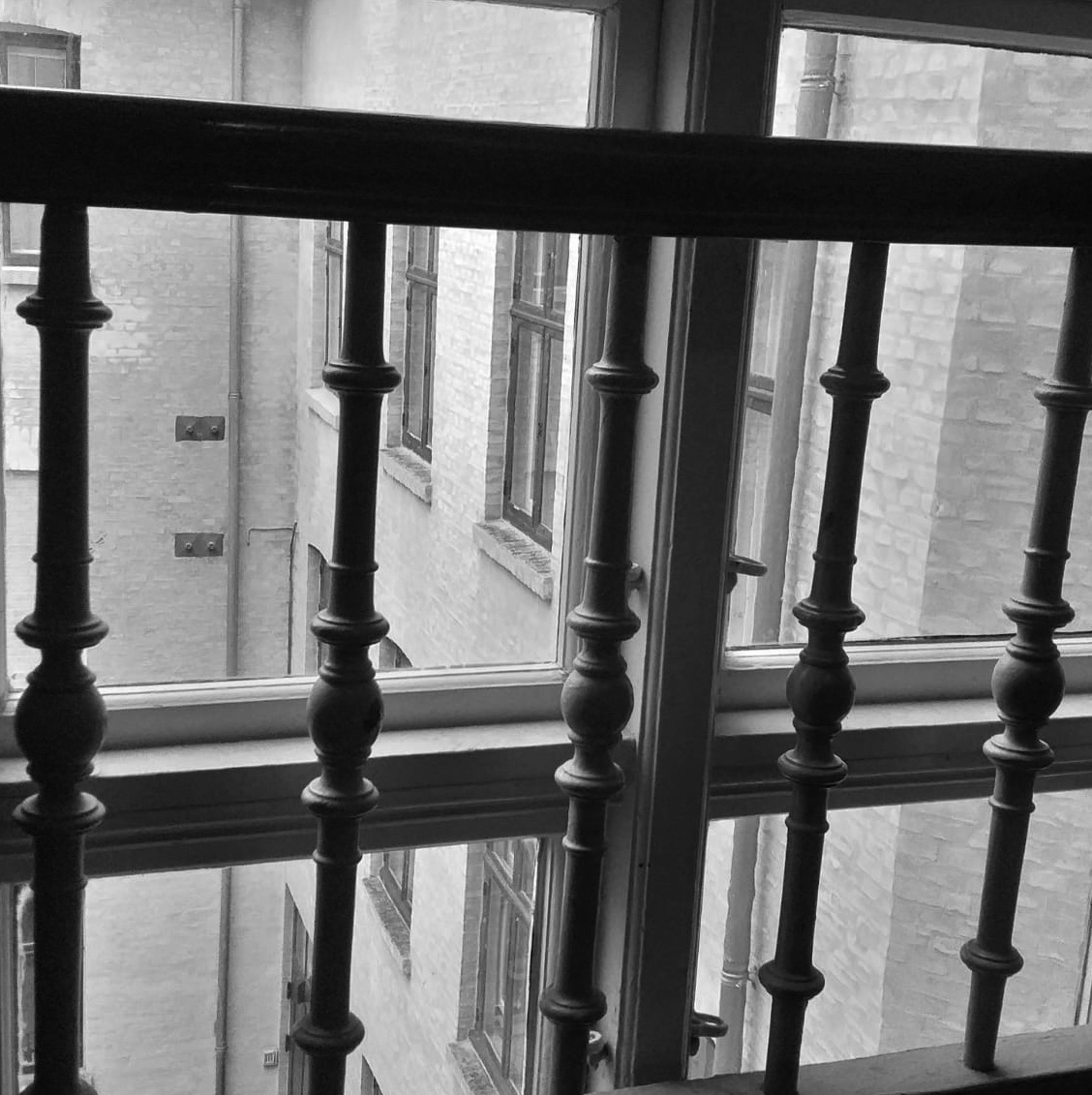 It was week two of facing one of my greatest obstacles, a task so seamless to others, as simple as blinking or breathing. Not that I found either simple in this moment; I notice my blinking is rapid and my breathing is tense, fast, shallow. This familiar and yet terrifying state returning again after months of leaving me be. Exhausting, overwhelming.

I was through the door; I’d jumped over the first hurdle. Walking up the stairs felt like a mountain as my chest grew tighter and I could hear voices round the corner. I saw, people stared, I ignored; walked briskly past them to a safe space and shut myself in the toilet cubicle.

‘In for eight, out for eight,’ is what I’d been told. It makes sense, but when you’re in a situation where you don’t know where you are, you can’t feel your fingers and you feel like you’re about to fall into the abyss of the toilet basin, eight isn’t a number you can easily count to. I pressed my head against the wall and tried to count: one, two, three – defeat. I repeated this a few times until I knew that it was going to be my solution. I hit the wall. I hit myself, not too hard but hard enough to knock some sense into me. I wasn’t faking, but I knew the gaping, self-swallowing hole before me and the terrifying desert beyond that was not real – was faked by my anxious mind, a work of fiction by yours truly.

I sighed, which was progress because at least it was a controlled breath. I checked the time, 12:45. Nearly judgement day. The hallway I faced was filled with oceans, deserts and space; sadly only oceans of people, the desert was my mouth and the space was the black hole in my chest. The hallway was still only a hall, with arrows and tape and banners and signs. I crawled along until I found the gateway, the entrance, the place where I had a choice to make:

Nothing to do with sex or politics, although it felt as weighty and as important a decision as any of those life changing choices others may make. I chose in, drifted into the classroom, dreading the demons in my mind would leap out and attack me; that voices would tell me I was ‘lazy’, ‘weak’, ‘overly emotional’, ‘useless’, ‘smelly’, ‘done for.’

What I really heard?
‘It’s nice to see you’

This is the testimony of an undergraduate student written at the end of the first day she returned to her classes after months of virtual learning. This student had experienced years of bullying at secondary school which caused anxiety in the university classroom. Lockdown came as something of a blessing to her, but did nothing for her ongoing struggle to build self-confidence and social interaction. The interruption to her regular life, while a welcome relief, has set her back somewhat.

How many of us, while spending all our time at home, confined to face to face contact with a handful of people if that, also fear we have lost our social confidence? How many people, going back to work last week, after perhaps a year of shielding, were dreading the process? How tired did we feel after the first day, the first week?  How used to our solitude had we become?

How normal is it to spend all of our working day in our own heads? Of course, it depends on the nature of the job we do. If back-to-back meetings were the order of the day pre Covid, then zoom meetings all day long have been exhausting, frustrating, the two dimensionality somehow restricting what was always a three dimensional experience. If work was always conducted with little social interactions then perhaps there has been minimal impact, although the physical exercise some of us took from commuting to an office may have been lost.

But it is the people who have had the most radical changes to their work patterns who have perhaps suffered the most. Those whose working day was full of contact with others, who have had to stay at home and work on behind the scenes projects, instead of being face to face with the very patients, students, clients from whom they derive their energy, have perhaps been the most adversely affected. Nurses, medics, teachers, therapists, all those who work with large numbers of people, who derive the essence of their work identity from being with and supporting others, have been remanded in custody at home, put to work on projects that, whilst continuing to contribute to the overall direction of travel, require the opposite skills from those which give them their reasons for living.

Imagine, a lecturer, having taught for thirty years, used to travelling and teaching for eight hours a day, meeting fifty new people a week, learning from their students, energised by the intellectual stimulation of the sessions they run, being desk bound, computer tied, with only the rare zoom call for company. It would be like asking someone with a fear of heights to take up scaffolding, a hermit to join the theatre or a police officer to take to a life of crime. Their life source had gone, the feeding tube removed. The world turned on its head. How easily will they acclimatise again to their old life? And more importantly, what scars will remain from this past year?

We don’t know yet. We won’t know for a while, but if the experience of the student at the start of this piece is anything to go by, I would say that for some of us the darkness of the last year will cast its shadow for some time to come. Physically it depends on what happens in the workplace once we return, how we respond physically to being back. It may be that the practical impact is negligible, unless we are of a certain age, or in certain positions that may have shifted with the pandemic. Physical change to humans tends to occur slowly, as part of evolution, over decades if not centuries. Being locked down will probably have no long-term impact on our physical selves.

Psychologically, however, scar tissue forms almost immediately as we adapt as far as we can to our different and traumatising surroundings. Look at hostages. How long does it take them to recover? Do they ever recover? They don’t return to being how they were before they were imprisoned. They are changed forever, and just as they had to adapt to their imprisonment, so they need to adapt again to their release. Usually they have help with that, and rightly so.

We may not have been tortured physically during the last year, those of us who were in custody, unable to go out, given far less rewarding work to do. But we still bear some signs of trauma. What help will there be for those returning to work, and how best can that help be given?

How we offer this help and in what form will matter hugely.