Respecting: a Lesson in Generosity 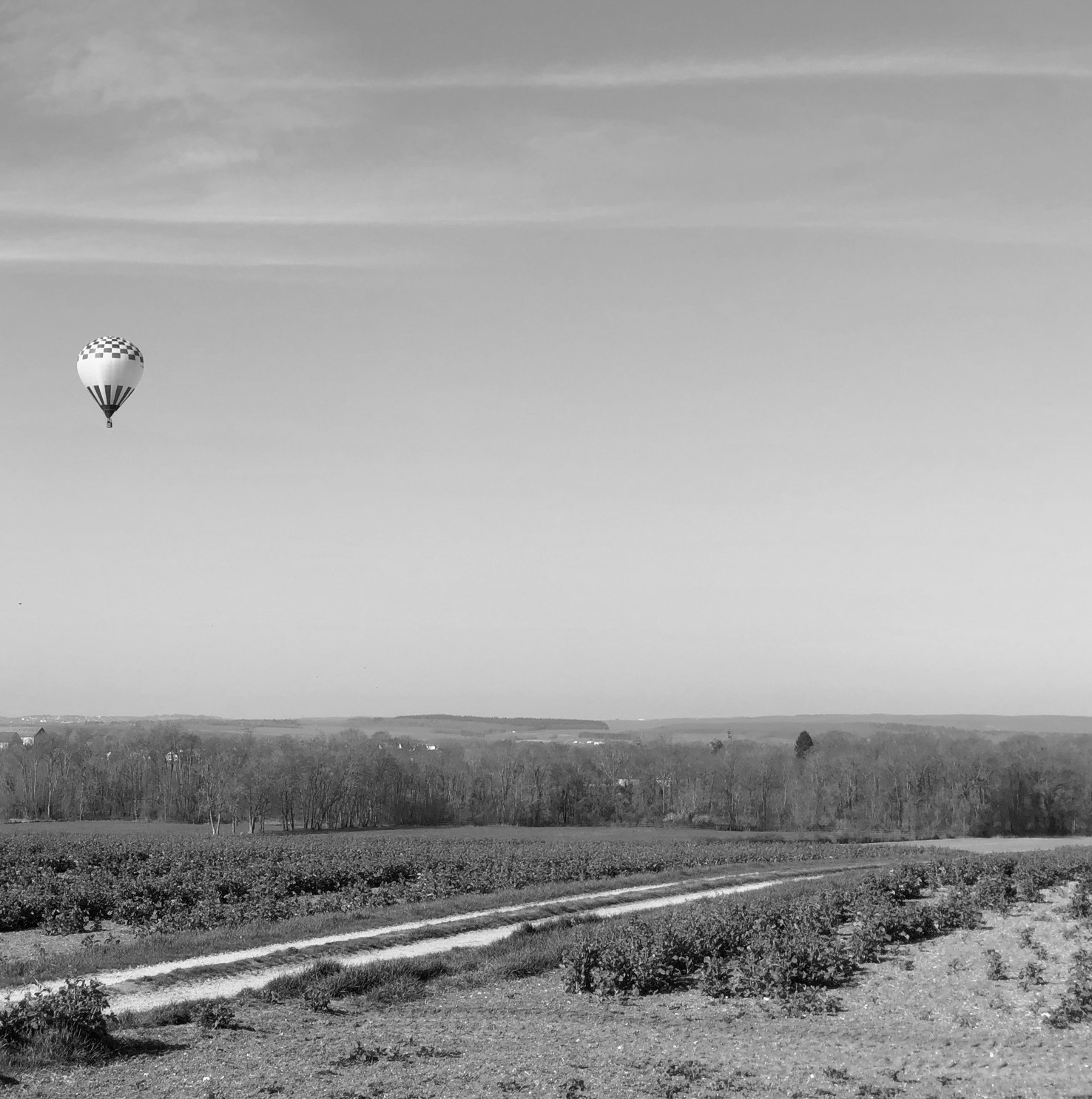 A glorious May in a Northern city. Being out in the empty streets at 9 o’clock in the evening was strangely soothing; people had gone home from their offices, the shops were closed and the large, black buildings had heaved a sigh and settled down for the night. I wanted to do the same after a busy day teaching and dinner with a colleague so I made my way to the nearest taxi rank. My hotel was less than a mile away but I wanted my bed, wanted to exhale away my day, to wake ready for another busy one and a five hour train ride home afterwards.

A mini cab drew up.

‘I’m heading home love,’ said the driver in the local accent. ‘Are you going far?’

I gave the name of the hotel, embarrassed it was so close.

My relief must have been evident but to contexualise I told him it had been a long day and I was tired.

‘No problem,’ he said, and the familiar accent, the one I grew up with, made me feel warm, safe. He told me it had been a long day for him too and he was heading home to a feast.

It felt safe to share my ignorance with him so I confessed that I didn’t really know what that meant and he explained – fasting in daylight hours, eating only after sunset and before sunrise, in order to remind himself of all he was grateful for. I expressed admiration for such discipline, and respect that a whole community engaged in this month long process each year; such dedication, such faith.

I asked who he would eat with. His wife, his elderly father who lived with them and his little boy. I enquired what they would eat. He listed food, mostly unknown to me but I was certain it would be delicious.

‘Why don’t you come to eat with us?’ he said. ‘Your hotel is two streets away, I can see you safely home afterwards. My family would love to meet you.’

I was bowled over by this.

It wasn’t the kind of polite request that people make with no intention of follow through: you know, the ‘we must do supper sometime,’ type of thing. It was heartfelt, excited. Impulsive and he was growing more enthusiastic by the second.

I was torn. What a wonderfully kind invitation. In a matter of minutes we had established a link, through conversation, but through something else too; a link that had resulted in my being invited to a Ramadan meal.

That link, that human connection was created through two things. Firstly. Honesty. He had been honest with me – he was heading home, hungry, eager to eat, so had said that he couldn’t take me out of town. I had been honest about my lack of knowledge of Ramadan and curious to find out, had asked questions about it. His invitation, when it came, was from the heart – an honest one, with no pretence, not issued for politeness’ sake, but a genuine, kind impulse.

Secondly, I was struck by the generosity in our short exchange, by the openness of two strangers meeting and connecting. This wasn’t financial generosity but emotional. He hadn’t been forced to stop at the taxi rank when he was heading home, he hadn’t had to share that it was Ramadan; I may have, had I not been me, kept quiet about my ignorance and not asked questions that I knew would teach me but also help him to anticipate even more enthusiastically his evening meal. He certainly hadn’t needed to invite me to dinner.

But perhaps overall this short yet uplifting encounter had been suffused with appreciation.

Ramadan is all about appreciation – fasting in order to reflect on all we have and to appreciate that: one month out of the year for those who participate to engage in spiritual discipline and to practise gratitude. In many respects our connection that night was built on our individual appreciation – we coalesced in the taxi because we were both practising gratitude at that moment – he because it was Ramadan and he was heading home to be with his family; me after a good day at work and a stimulating dinner with a colleague. I was grateful that he had stopped; he was grateful that I wasn’t going far. I appreciated his disclosure, he appreciate my interest.

Two people, meeting for 5 minutes, trusting, open, respectful. Our jobs, our racial heritage, our faiths were different. We had never met before. And yet we both recognised that there is so much more to being human than arbitrary labels, created and imposed upon us by societies who seek to compartmentalise, divide and rule. On that May evening we were two humans, both keen to get back home, honest and generous with one another, grateful for the small connection we made in those minutes.