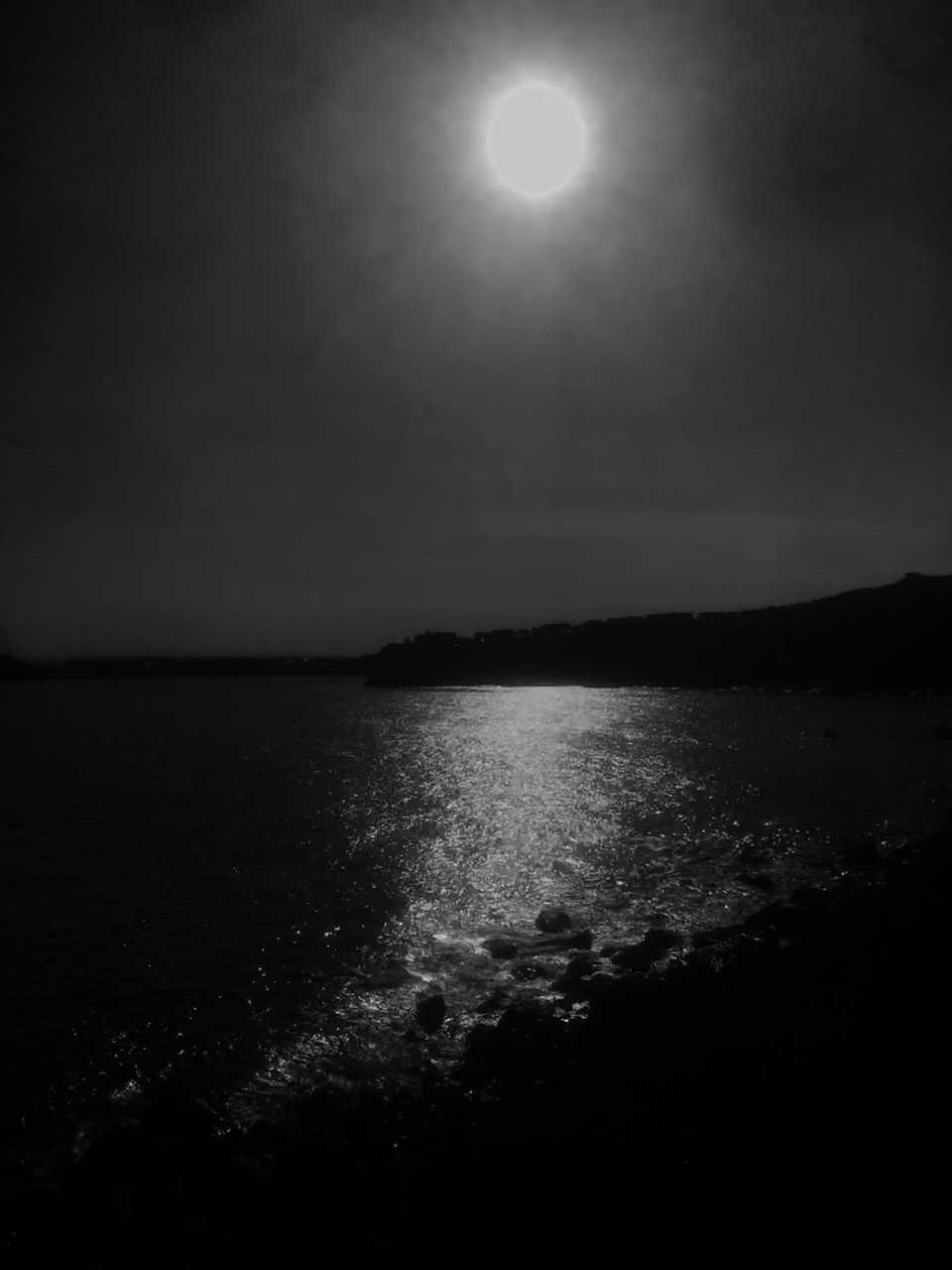 She was my second baby, my shadow, my companion, for 15 years. I was her top dog and she was mine. She spent her days at my feet, or cuddled up nearby while I worked, often discernible in the corner of a zoom meeting. If I lay on the sofa, she would mould herself around me; while cooking dinner, she’d be there, watching, a sharp bark if something boiled over. She spent her evenings on on my bed and for the last 9 months had slept upstairs so we could put her out when she asked.

She was almost human, sensitive to our moods, protective, loyal, loving. Life was so much better with her in it.

But when a dog reaches 15 years of age you know their time is numbered, and we knew she had both liver and kidney disease. She remained stoical to the end, uncomplaining, ever focused on us. When such a selfless, undemanding little being is with you night and day, their loss is indeed as painful as any. I miss her dreadfully, and yet, since she left us, I have felt, among the grief, a new resolve, a gentle turn away from hopelessness, towards something that may just blossom into hopefulness.

A year after the pandemic broke, we are finally beginning to talk about grief – not only in the context of lost loved ones, but in relation to lost working patterns, lost identities, lost normalities, lost holidays and lost realities. Initially in the Spring of 2020 when I first faced the loss of my career and the foreign travel that accompanied it and made it so enjoyable, I hesitated to call my sorrows grief; those who were losing relatives, friends, colleagues were grieving – I had to be thankful I had not lost someone close and remain stoical about my completely changed lifestyle.

But as the incarceration drew on, as more and more exciting and fulfilling commitments were cancelled – and are still being cancelled, the familiar cycle kicked in: disbelief, anger, bargaining, depression with anger and depression being the dominant forces. And as March 2021 set in and we approached a year since everything had stopped for me, I became unable to cope. I found myself in the kitchen with the dog one morning at 4 o clock, sobbing uncontrollably, and unable to stop all day. I had been hit with the knowledge that I was going to lose her, on top of everything else I had lost and that my working life would never return to how it was. I felt robbed. Bereft.

18 days later we bid goodbye to our dog and I cried some more.

But as the tears dried and I learned to live without my furry angel, I realised that something had been lifted. The other grief I had had, while my pet was still alive, but deteriorating before my eyes, had gone. That weight, which pulled me down every day, every time I looked at her, had dissipated. Yes, I was missing her terribly, painfully, still expecting to see her when I got up, in the garden, at my feet, feel her by my side, but the anticipatory grief had gone. Somehow, the grief I was left with was more straightforward, simpler.

The other thing I noticed was that this grief, though raw, was also legitimated. When I explained to people so they could understand my ‘go slow’ brain, the week following her departure, there was a genuine and moving sense of understanding, an acceptance that this is one of the things that is bad with a capital B. It would seem that grieving a definitely lost thing is acknowledged whereas grieving something that is temporarily lost is not. If I had a pound for every time I have been told, “You don’t know that things won’t go back to how they were,” I would be rich. Grieving in anticipation, it seems, is less valid, a bit feeble perhaps, not worthy of the respect of real grief.

David Kessler* who worked with Elisabeth Kubler-Ross, talks of different griefs, of which anticipatory grief is only one and relates more to anxiety than to grief. However, anticipatory grief is far harder for some of us. A medical friend told me, “If I know what I am dealing with, I can cope. But not knowing what the next crisis is, where it is coming from, how it will manifest itself, that’s so difficult.”

Losing my beloved dog has shown me that I can’t continue living in a perpetual state of anticipatory grief, wondering if my career as it was, will be resurrected, or not. Just as I have found the strength to continue without my loyal companion, I know I will also find the strength to deal with whatever decision I make about my career, but one thing is finally clear – just as a decision to end the pain and suffering of my pet was necessary, so a decision about my working life is required too.

Today I am emptying my capacious bookcases to enable new shelving to be built. Piles of work – and research related texts sit, like toads, regarding me from the floor of the office. They will go back on the shelves, once the work is completed, but not in as an accessible a position as they previously were.

A friend sent her condolences on the loss of my dog, saying it was, “the end of an era.” And so it is. Time for pastures new. Time to turn off the life support machine that has me stuck in a groundhog day of anticipatory grief, thanks to this pandemic, and move on.