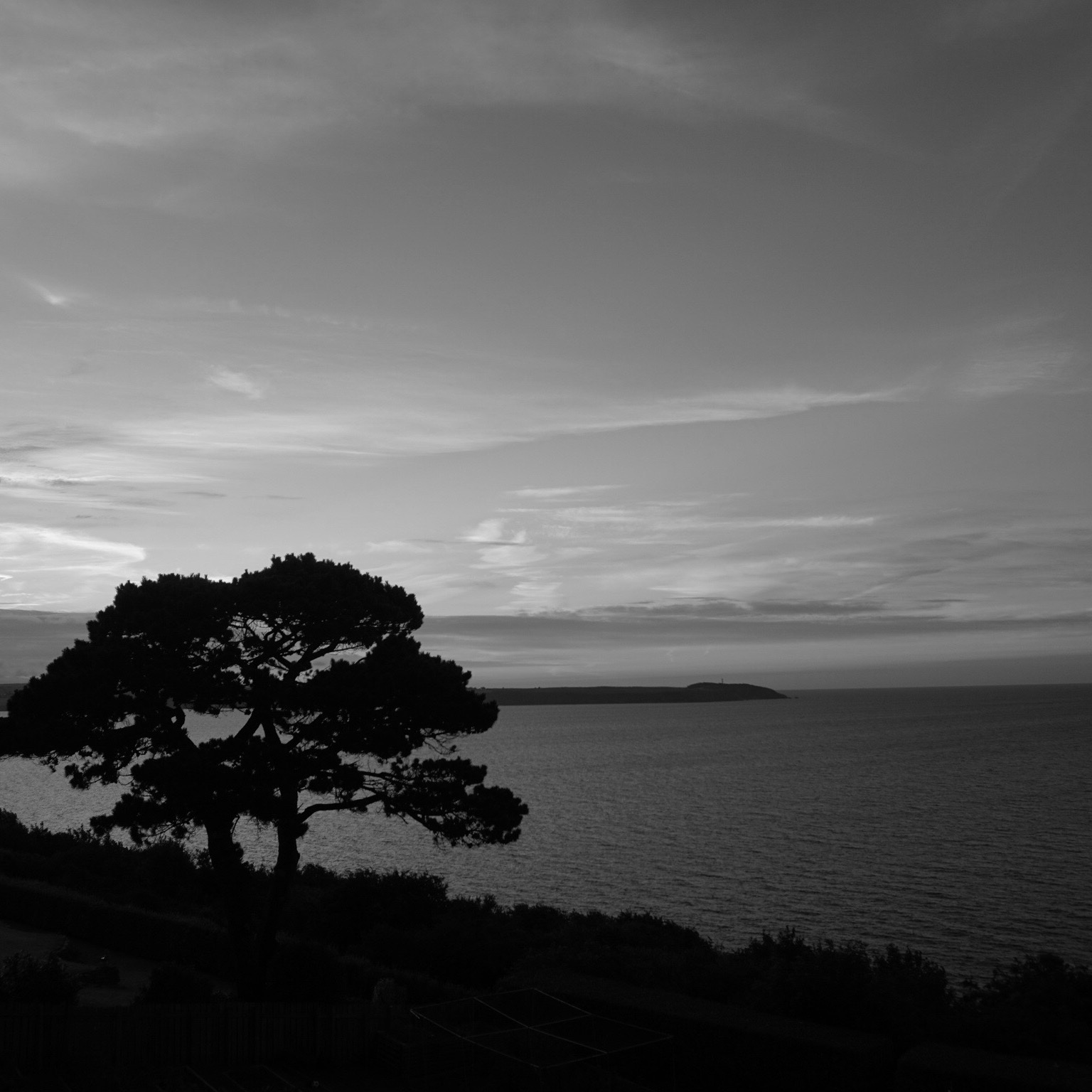 The message stopped me dead in my tracks when it came through. There, in black and white on my phone screen. In that moment, unable to un-read or no longer know. Fact, reality, life. Or rather death. What was supposed to be a joyous celebration of new life; the beginning of a family of three, was instead an unimaginable black gaping void. Nothingness. Numb. Nightmares.

I didn’t even know the couple involved. Friends of a friend; maybe more distant than that. But in the instant the message was read I was right there alongside them. Transported back eleven and a half years to that day. Understanding nearly everything but not all, and without even knowing more than that one fact. In that moment the detail didn’t matter.

In the early hours of one Monday morning eleven and a half years ago I was woken from fitful sleep by one of the midwives. The Consultant Paediatrician was with my child and felt I needed to be there too. We sat on stools in a hushed intensive care nursery, the night sky still black outside the windows on the 14th floor, and soon my husband was there too, called in from home. Our Daughter was lying, paralysed by medication, attached to too many tubes and wires to count. Our contact had been nothing more than a gentle touch or held finger; she was too poorly to pick up and hold. It was time for waiting. Discussion was of oxygen levels, seizure activity, fluid loss, the unknown. If prognosis was discussed numerically I’ve blanked it from my memory as the thought was simply too painful to process. The unspoken knowledge that things were critical; life hanging in the balance.

Funnily enough, in the small quiet and dark hours of that morning everything seemed unbelievably calm and peaceful, the noise that generally surrounds the activity of a busy hospital intensive care unit during the day silent. Despite the utter dreadfulness of the situation, I felt relaxed; safe in the knowledge that we were safe.   As dawn broke over the horizon in the outside world, and the hospital began to come to life once again, everything seemed so much worse. Conversations to have. Decisions to make. People to tell. And then that afternoon when the emergency alarms were shrill, piercing even the noise of the hospital in full swing, and the resuscitation trolley was wheeled to the cot side, hope seemed distant and unreachable.

A few months ago I held the parents of a toddler as the resuscitation team retreated from view. Eye contact between the scattering clinicians was avoided; probably for fear that allowing that most basic of human connections would shatter the only remaining thin layer of defence that remained. Tears would later be shed, but most likely behind a closed cubicle door, or maybe wrapped in a duvet, exhausted but unable to sleep. The lights were suddenly too bright, intrusively penetrating the moment. Where was the rewind button? Why had this happened? Too many questions but few answers, other than the one that no one wanted to hear.

My presence felt like an intrusion, an uninvited and unwelcome guest, that of an imposter. Although a shared decision , the fact I had been the one to say we should stop weighed heavy on my shoulders, but this moment wasn’t about me, it was about them; those two individuals previously united by love and life, but now by death. I wondered, for a moment, if their unity would be strong and deep enough to survive this devastation. If it had been me and my husband in their shoes eleven and a half years ago would our unity have weathered the storm or come crashing down heavier than a mighty oak? Crushing the life out of us and most likely those around us.   How do you move on? How can you move on? No parent should outlive their child. And how can I truly understand their grief?