Re-defining: lessons from the other side 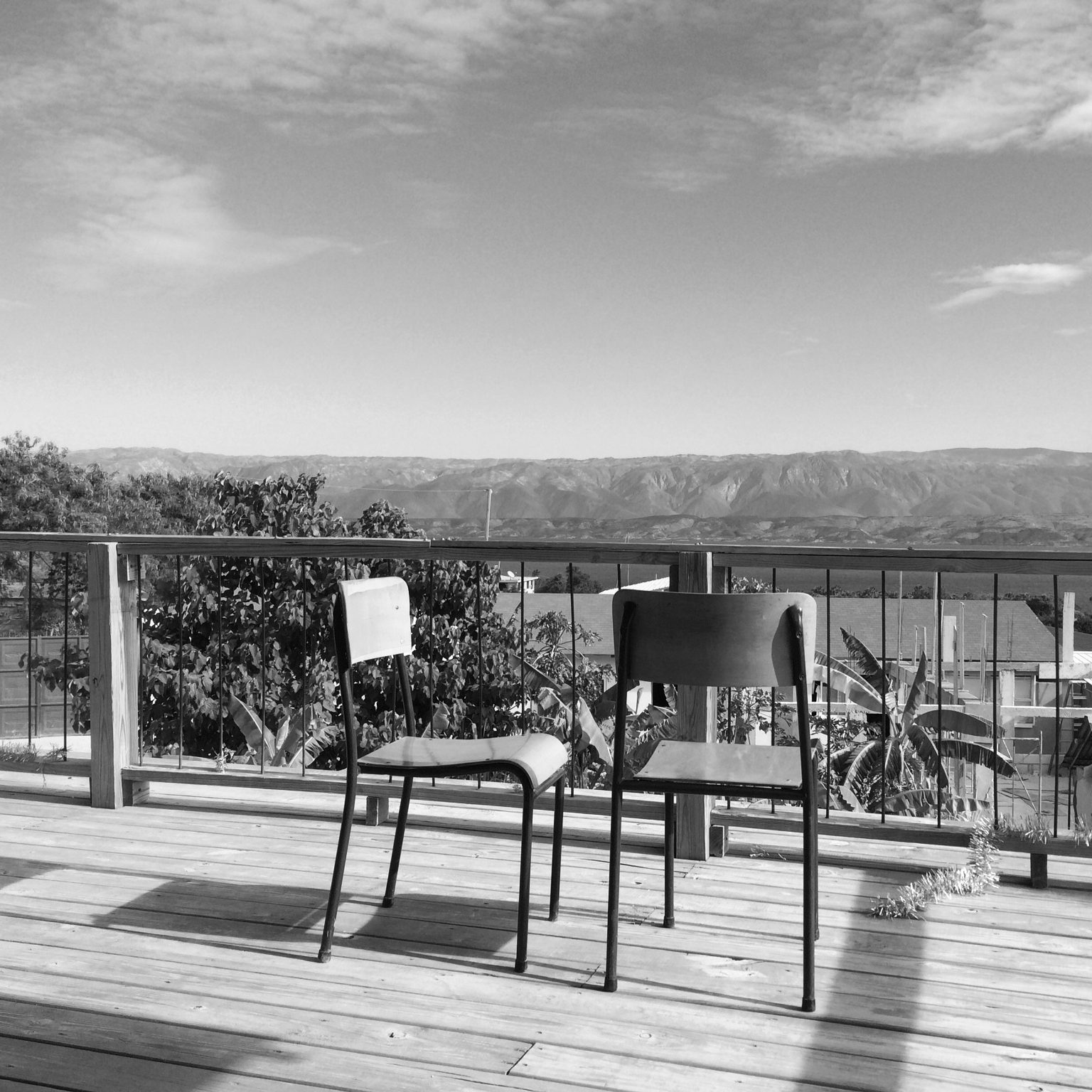 Being ‘on the other side’ is the most valuable medical educational experience I have ever had that can never be taught in the classroom.

Having been fit and well all my life, when I started getting swollen ankles at only 19 years old I didn’t believe it could be anything serious.  My mum had to drag me to the GP, which led us to my local A&E and one Friday in July, I was taken, strapped down in the back of an ambulance from my local hospital to a London Teaching hospital having been told there was a problem with my liver.  I remember seeing Big Ben and the London Eye as the ambulance crossed the river, not knowing what was coming, but feeling like this was all a little over-dramatic.

Following a battery of tests I was diagnosed with Wilson’s Disease and told that only 5% of my liver was functioning with my other organs deteriorating too.  I remember the consultant telling me that there had been a ‘meeting’ and it had been decided that I was being put on the emergency transplant list.  Within weeks of being admitted I had become grossly ascitic, encephalopathic, and I was in severe pain.  I was moved to intensive care having been told that I was to be put in an induced coma to wait for a donor liver.  I was ‘advised’ to say my goodbyes.

If you had been in my shoes in that moment – saw what I saw and heard what I heard – what would you have been feeling?  What would you have done or said?   I could see fear and sadness in my mums eye’s.  I wanted to make her feel better and so I didn’t want to be scared or sad.  Instead I chose to feel hopeful.  But I also worried about giving up control of myself to the professionals – people I didn’t know or know that I could trust.  For weeks I had been ‘one of many’ in an ugly hospital gown, stripped of my identity.  So I asked my mum to promise me one thing; that she would keep me beautiful while I was sleeping.  By that, I meant moisturising my skin, shaving my underarms and legs and plucking my eyebrows.  The clinical team however, disapproved of this– my best friend overheard them saying I hadn’t grasped the seriousness of the situation – and I wondered whether that was because I wasn’t feeling or behaving the way they expected?  I wanted to ask, what should I have been feeling?  I found this upsetting to hear and I felt judged.

People are often surprised by this story – but honestly, my appearance, and therefore my dignity, whilst in a coma was the most important thing to me in that moment.  Maybe other people would have had different priorities: what might have been yours?  I am so grateful to my mum who fought hard with the clinical team in trying to keep this promise to me.  In the early hours of the 5th August (the day before my sister’s 18thbirthday), I was transplanted with a healthy liver.  I spent 21 days in intensive care and 3 months in hospital battling complications and learning to breathe and walk independently again.

When the time came that I was ‘medically fit’ to go home, I didn’t want to go and no one could understand why.  They all knew I didn’t like the hospital – it was hot, lonely, boring and the food was sloppy.  I complained constantly, so why didn’t I want to leave?  It was because I still didn’t fit into my knickers!  Essentially I wasn’t back to the same size and shape as when I was first admitted. Unable to recognise myself, Iwas terrified this would be best I would ever look or feel again and that would be theend of all my hopes and dreams for the future.

So here I am now, having had 17 birthdays with someone else’s liver in my body, living my life on what sometimes feels like borrowed time and the feeling that I have the responsibility to live for two.  I completed medical school during which time I was frequently told and believed that my experiences would make me a better, more empathetic doctor.  On the most part it does give me an advantage since I have actually laid on a hospital bed feeling powerless, confused, angry and frightened, so I ‘get it’.  But as a junior doctor, and later a patient mentor, I have also come to realise that sometimes I ‘don’t get it’.  This made me reflect a lot on what is empathy.

The oxford dictionary defines empathy as ‘the ability to understand and share the feelings of another’, and the metaphors ‘standing in someone else’s shoes’ or ‘seeing through someone else’s eyes’ are often used.  But through my experiences I have come to question whether it is actually achievable to be able to truly imagine what someone else might be thinking or feeling?  Imagination is hard.

I trained to be a patient mentor because I thought I could provide peer support to other people with liver disease and or transplants,  being someone who could understand what they are going through.  In this role I have met a lot of patients, some even with very similar stories to mine, yet their ‘reality’ of the experience is different to mine.  The true reality is that we each experience things through different lenses shaped by our beliefs, values, culture and previous experiences.  Every person is unique and you can never really know what another person is feeling unless you ask them or they share it with you.

I recently met a 24 year old who also had a liver transplant secondary to Wilson’s Disease.  She shared with me that she had not wanted the transplant as she didn’t feel she had done anything worthwhile to deserve it, and she only consented to it for her family.  I was surprised at myself – even as someone who has ‘worn the same shoes’, I couldn’t understand how she could feel that way.  Essentially I found it hard to adopt her perspective and internalise her feelings, and I had to admit to myself and to her that I couldn’t understand how she was feeling.

So I have come to think that empathy as defined isn’t truly achievable.  It is hard enough knowing how I feel in different circumstances without trying to imagine how others feel, even when I experience the same conditions that they do.  In trying, I run the risk of making a judgment, false expectation or imprinting feelings through my perspective – ‘if or when I were in your shoes…’

So rather than trying to be ‘empathetic’ and not being very good at it, maybe it is about using empathy as a tool for human connection to get to know another person’s story and their circumstances.  To take a moment to ask, pause and listen, to be genuinely curious and not to make assumptions.  Let us get to know who they are, how they are feeling and why they feel that way.  Everyone has a story and even if sometimes those stories are hard to understand, it’s ok to say you don’t or can’t understand, if at least you have heard them tell it.