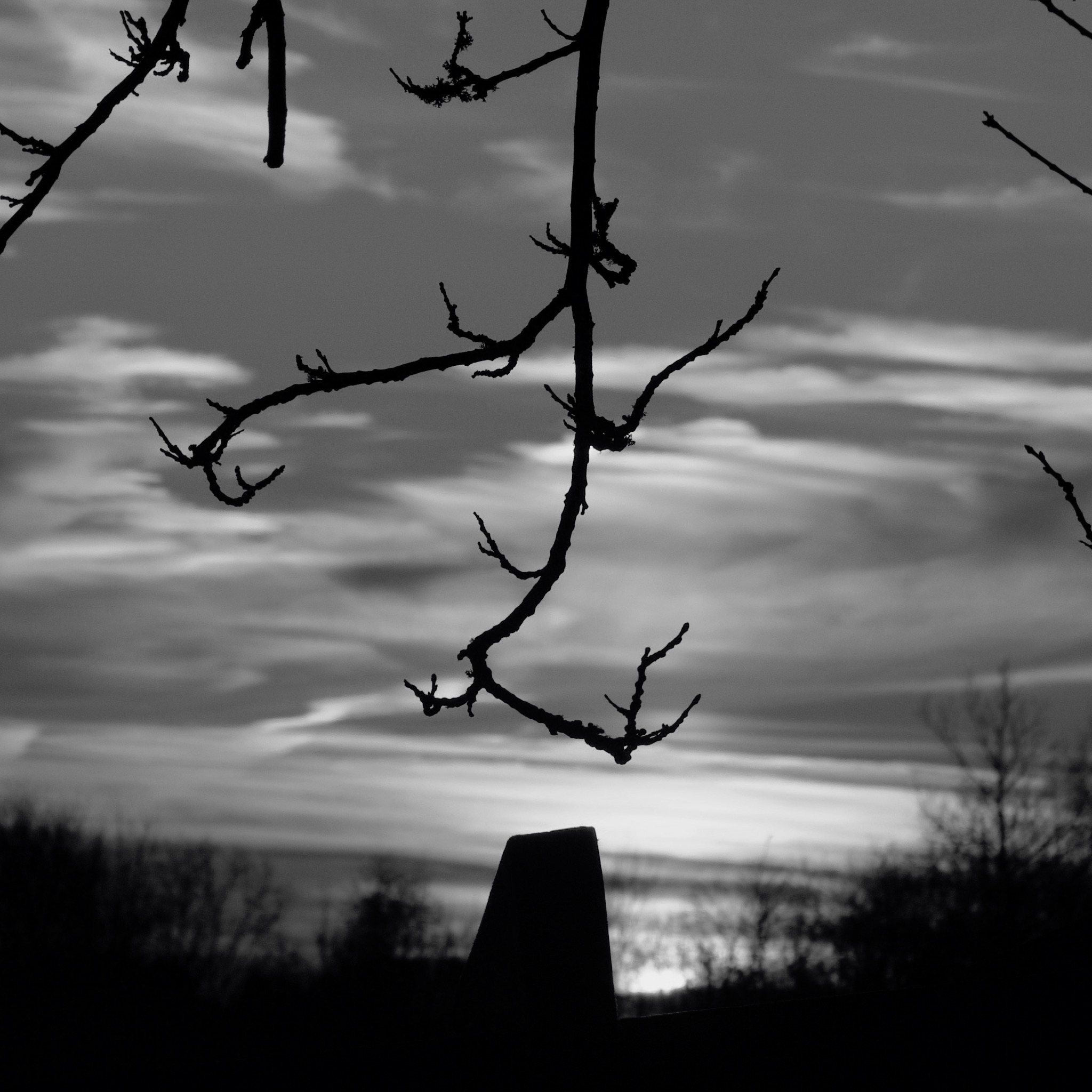 The evening started like any other, a day spent sleeping poorly, counting the hours until another long night spent in the emergency department.

My disguise laid out; dark green scrubs, pens, stethoscope and an ID badge. My hair is scraped back off my shoulders and I apply just enough makeup to hide the dark circles we all carry. My uniform – my barrier. Part of what defines “us” and “them”, what allows me to walk into a building filled with overt suffering and pain caused by circumstances I have little control over and often cannot change. The distinction between us allows less room for this to hinder me doing my job – from moving on to the next person asking for my help.

Shortly before I arrived at work an unknown number rang and left a message. It was my boss, the tone of her voice sounded different and I immediately went to my worst-case scenarios: What had I missed? Did I send someone home who had died? Had someone made a complaint?

As I arrived, she was waiting for me, she asked me to sit in the office and not to go into the department. During those moments I scoured my memory thinking of all the patients I had seen the previous night, wondering what I had done, who I had hurt, whose lives I had changed forever in the worst possible way. On returning she told me a patient’s relatives had asked for me, that a family friend had been bought into the department, and told me his name. I smiled and confidently told her that I didn’t know anyone by that name and the family must be mistaken, this isn’t even my local hospital. In the seconds that followed my brain pieced things together, I hadn’t heard anyone use his given name since he was a small child, but he was healthy, young, a sportsman – what could be the worst that could happen to him?

In those moments my worlds collided, the clean separation  between  the sadness I see every day at work and my own life had ended. I was told the man I had known since he was a squishy toddler, the annoying tell-tale 6-year-old, and the kind gentle soul he had become was lying dead in my resus room. I immediately walked into resus, past the nurses who were busy with the next patient, laughing and joking as they worked and I stood behind the curtain looking down emotionless at the body of the young man I watched grow up.

Soon after, I went out to his family, lost without their boy and gained my first glimpse of a new normal. As I reached   his mother, I felt her sink into my arms, sobbing in a way that is only done in overwhelming grief. Suddenly the busy department was quiet and the patients surrounding us looked sympathetically in our direction.

The grip was released and she looked me in the eye and asked me to look after him for her, that she needed to know someone was with him before she could leave, and I was entrusted to be that person.

I completed my shift with a brief interruption to say goodbye as he was wheeled out in a covered trolley to his temporary resting place in the morgue. I took a few moments at 5am to stand outside and look at the stars and watch the sun start to rise just as it always does. Walking away that morning I said a final goodbye to my friend and felt like it had all been a bad dream. Going back into resus the following week I stood where my friend had lain, wanting to feel a connection to that night but another young man was in his place, another set of lives shattered in time. I hurt for them in a way I had not done for many years of practised hardening and I wonder how this will affect my ability to do my job, to balance the risk, to master probabilities. Will it make me better, more empathic? Or will the fear encompass me? A year on I still don’t have the answer to that. I am however more grateful for every day that my family life isn’t changed forever in a single moment