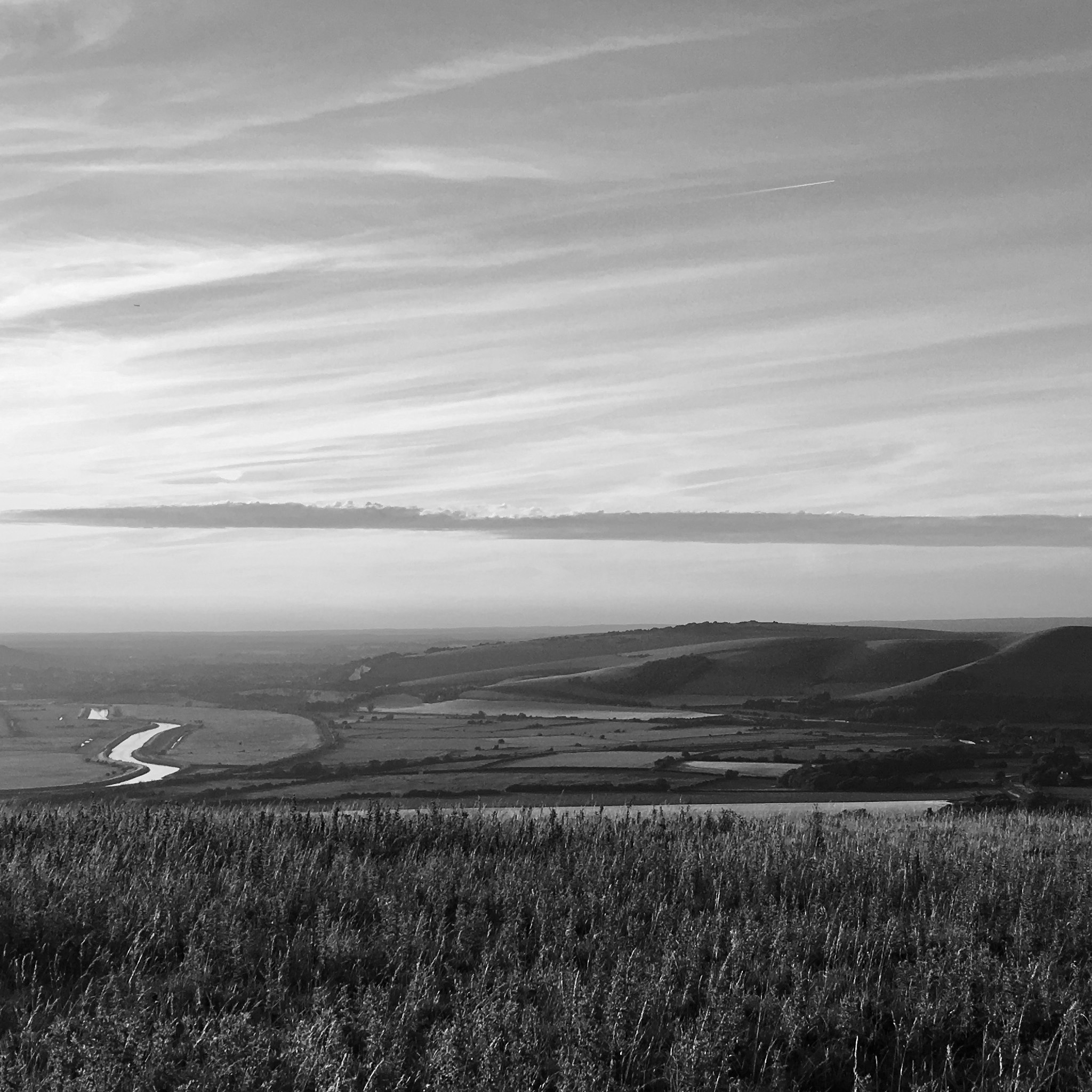 We had a fifty one year old gentleman with NASH (non alcoholic steatohepatitis) who had presented with haematemesis on our ITU outreach list on the previous Friday with a litre of haematemesis witnessed in A&E. There was no gastro on call over the weekend so he was waiting for his scope on Monday. Soon after starting my night shift, I was asked by the medical  registrar to come and see him as he had just had another episode of haematemesis of about a litre.

When I got there, he had just been reviewed by the surgical registrar and looked unwell. As I went to examine him, he vomited again- about 1.5L over my shoes and on to the floor. I asked for help, assessed what kind of IV access he had and squeezed the bag of blood that was up. A nurse soon arrived and the surgical registrar. I asked them to fast bleep the anaesthetist on call and someone went to look for a Sengstaken-Blackemore (SB) tube.

The SB tube was put down which stopped the bleeding and more blood was ordered. The plan was to take the patient to theatre and do an OGD (oesophogastroduodenoscopy). I left the patient with the surgical registrar and the anaesthetists and went back to the unit. They would contact me if there was any deterioration and we made a bed available for the patient post-theatre.

A few hours later, I was called by the medical registrar on call to say that they were in the process of trying to transfer the patient to the local Liver ITU. The SB tube balloon had been pulled out and the surgeons on call could not band varices and there were no gastroenterologists available. I went back to the ward to assess the situation.

The patient now had an arterial line and a CVP line. The SB tube was back in place. The patient was still receiving blood and blood products. I spoke to the Liver unit   and they accepted the patient for transfer. It was decided that the patient should be intubated for transfer and that it was best to do this on the ward rather than transferring him up to the unit first. The surgical registrar, medical registrar, anaesthetic SHO and registrar and the ITU consultant (over the phone) were all involved in this decision.

There was a delay in intubation so that after the SB tube had been removed, the patient vomited blood again and then arrested (PEA). It was a difficult intubation but successful and the SB tube was then re-sited. The patient received 3 cycles of CPR with adrenalin and atropine with return of spontaneous circulation. The initial Blood Pressure was 100 systolic. The patient’s daughter arrived soon after the start of the resuscitation but did not stay for long to observe.

The situation was again discussed with the tertiary centre,  consultants at home (anaesthetic, medical, ITU) and with the staff present (anaesthetists, surgical registrar, medical registrar, site managers, nurses) and it was felt that although the patient was unstable, transfer to a unit with staff to do oesophageal banding was the only option that offered some chance of survival. There were conflicting opinions about this but this was the consensus that was reached.

The patient however was not able to maintain his BP, despite boluses of adrenalin and ongoing transfusion. The BP was barely maintained at 70 systolic. The situation was re-assessed and it was decided that transfer was no longer an option. The family had not yet been spoken to. I was nominated to speak to family, with the medical registrar.

The family understood that the situation was serious and that we had tried to get the patient stable enough for transfer to a specialist unit but that this had not been possible. They wanted active treatment but understood that this was likely to be futile. I explained that the patient could either be brought up to ITU for ongoing support but that the outcome was likely to be poor. The alternative was to keep the patient comfortable on the ward. The family decided this was what they wanted.

The situation was then again discussed with the members of staff present and with consultants over the phone. The consensus was that treatment should be stopped and the patient kept on the ward. He died soon thereafter with his family at the bedside.

This case left me with a feeling of slight unease; whilst I knew we had done all we could – and we had facilitated a calm and dignified death at the end of the process, I just felt like we could have been slicker in our management. I was frustrated by some of my colleagues who did not seem to grasp how ill the patient was. I could feel myself getting angry with the lack of availability of the equipment and the out of hours gastro cover system. I felt like I was doing my very best for this patient but around me the staff and the hospital infrastructure were taking it all at a much more casual pace. We work hard and intensively and when that is not matched by the system or other colleagues it can be infuriating.

I have treated patients with similar problems before and since and have also been with patients at the end of their life. I think the reason this case affected me was because it was the first time I came face to face not just

with the inevitability of the patient’s death, but also by the small but omnipresent inefficiencies of the hospital system. Since this case, over a decade ago, I still struggle with the adjustments we have to make, working in such a large system. I wonder how much of the struggles faced by junior clinicians is due to the re-adjusting of expectations we need to make if we are to fit into this world.