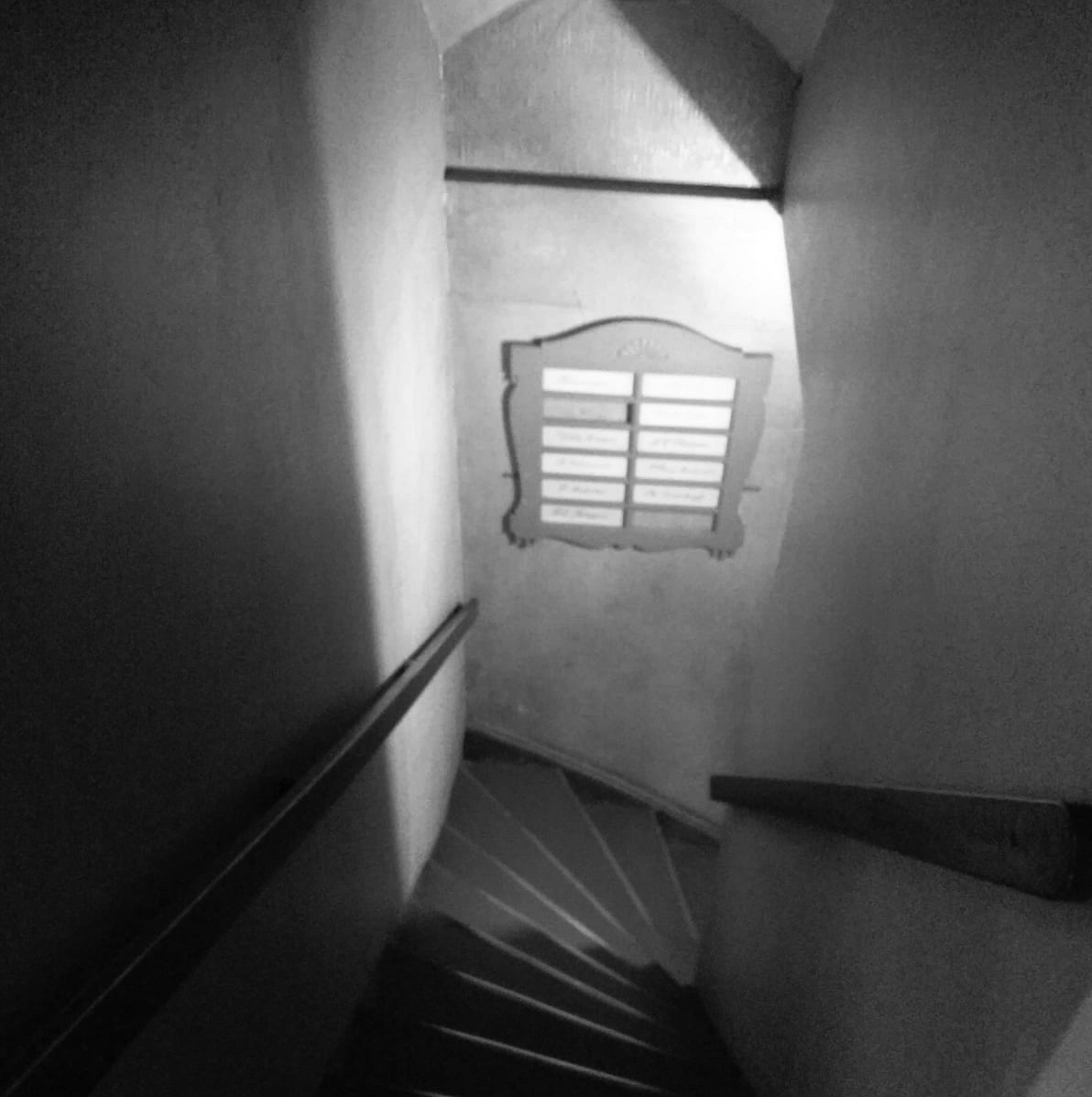 “I’m so sorry for keeping you waiting.”

I heard the words spoken from within me as my next patient walked through the door from the waiting room to the minor injury area of the Emergency Department. It was after midnight. My shift had officially finished over three hours ago, but the department was heaving and the waiting time over four hours, so I thought I’d try and attend to a few more patients before I left to go home, not wanting to leave the night team with a near impossible task.

My patient walked though the door I held open, stony faced, making some comment about his legs being stiff from sitting waiting; I pretended I hadn’t heard and directed him to an empty cubicle.

A torrent of abuse then followed. Did I know how long he had been waiting? It wasn’t his fault he was here, he didn’t want to be here, 111 had told him he had to come. No, he hadn’t taken any painkillers or spoken to his GP about the problem despite the fact it had been present for several days. Why didn’t I think an X-ray was necessary? What do you mean there is nothing you can do?

Keeping my game face on, voice controlled, emotions in check, I completed the consultation, explaining what I thought was the problem and the self care necessary for recovery. I tried not to show my frustration – frustration that my patient had been directed to A&E by 111 for a problem he really didn’t need to be here with and frustration with the way in which my patient was speaking to me: angry himself as he had been kept waiting and that the quick fix he’d hoped I’d provide wasn’t possible.

And then he left.

As I sat writing my notes, a nurse came to find me. She was working in the resuscitation area of the department, and came to tell me the grandparents of a child who had arrived barely 2 hours ago had now arrived and had asked to speak to me. I had led the team who had attempted to resuscitate the child for an hour. I had been the one to tell the parents there was nothing more we could do and that their child was dead. Words I wish I hadn’t had to say.

But of course these were words I could never say.