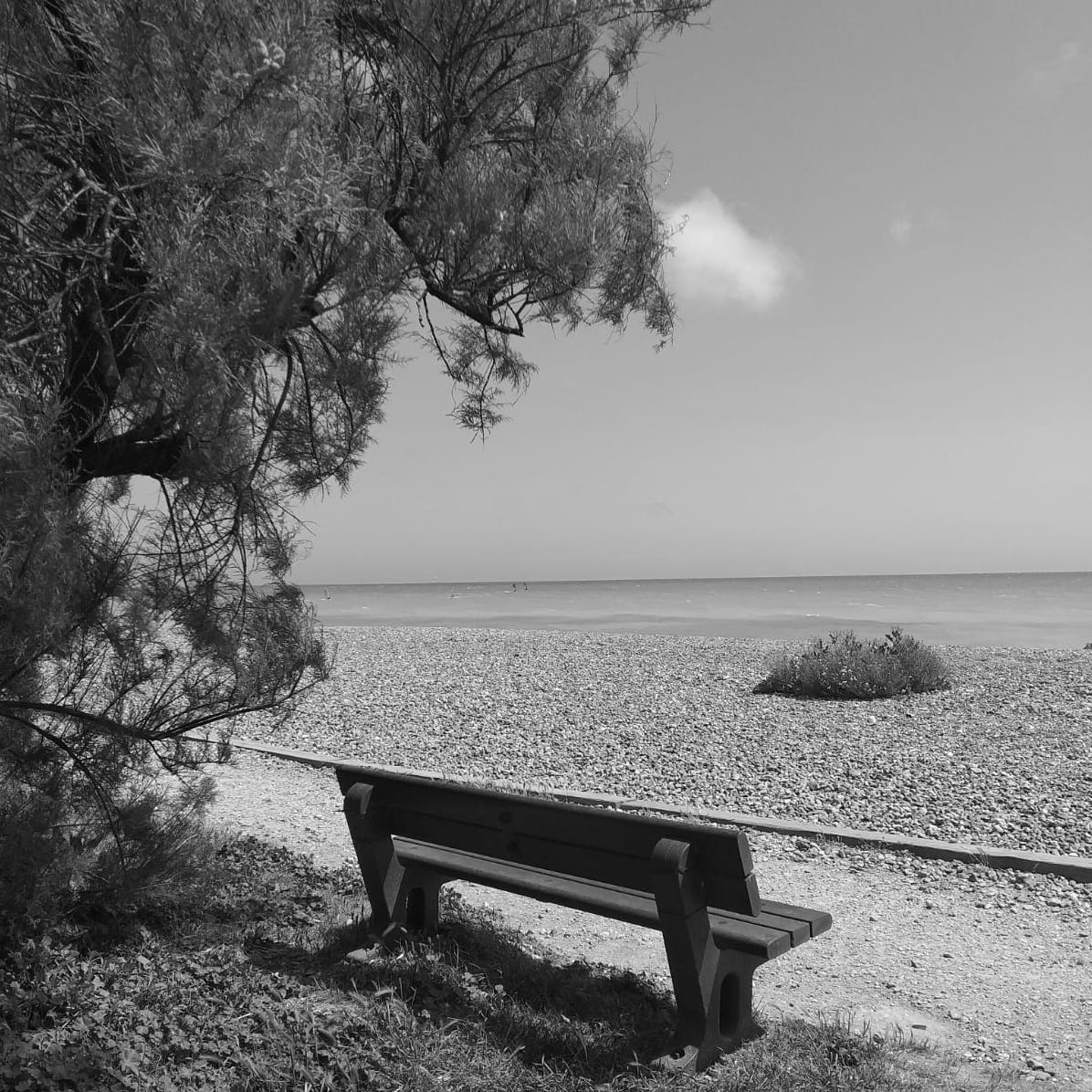 It was my first ward sisters post. It was on ‘that ward’. You know, the one that everyone talks about? The staff are always rude, (apparently) the patients have a terrible experience and it always has well, an ‘aroma’ about it.

Colleagues looked at me with total surprise when they heard I had been appointed and soon I was being regaled with wild tales of the staff practically eating previous ward sisters for breakfast. “They just do what they want, they never listened to me,” said the previous post holder. It sounded like I was in for a baptism of fire.

I’ve always been stubborn though and equally competitive, unwilling to give in at the first hurdle. On top of that I was proud to have reached the dizzy heights of sisterhood, so I was determined that the ward from hell wasn’t going to stop me.

My first day came and I met my team.

It was an older people’s ward and stroke unit. The work involved hard nursing work; long shifts caring for very vulnerable patients with incredibly complex care needs. The staff worked hard, I could see that immediately. They worked really hard. There were numerous vacancies, and many shifts were short staffed. The environment was drab, dark and desperately needed decoration. The thing that struck me most was that there was a complete lack of joy when you walked onto the ward. Not many smiles, no jokes or laughter and certainly no cheery ‘good mornings.’

I can remember at the time thinking about what my colleagues had said. They’d described this hostile, unfriendly ward, a place where people survive rather than thrive. I wondered what had created this culture. Was it the patients and their complex needs? Was it a historical atmosphere, that had deepened and darkened with each year? What had brought this ward to the depths I now faced as its new sister?

I wasn’t sure how I was going to turn this around. Looking back, I was 28 years of age – no wonder I didn’t know what my strategy was! I was so green, and nothing in nursing school teaches you how to lead a struggling team.

As sister I was supposed to have a 50/50 split of clinical and office based time, in order to complete the ward management tasks of rotas, budgets and incident reports. But the lack of staff made that almost impossible and so my days (and nights) were spent working on the ward, mostly in the capacity of a staff nurse. Ten day stretches, last minute night shifts and filling weekend gaps. Exhausting, but that sense of responsibility of it being ‘my ward’ meant that I couldn’t walk away.

However, that was my saving grace – and the beginning of a period of change for the ward. It was this time on the floor that gave me the insight into the team. I was allowed to ask many questions, and as a new member of the team I didn’t really feel like their leader but rather ‘one of them’ for a few months. We all worked as hard as each other, in this rather grim place, and it was during this time that I learned that there aren’t really ‘bad’ nurses. I began to recognise that nurses are a product of the system and the culture they work in and perhaps even more importantly, nurses need to be able to see and to make connections and feel a collective sense of purpose. For example, there is no checklist or algorithm that is going to drive you to do the right thing at 2am when a demented patient is swearing at you. But you are going to be able to deal with it with more patience and resilience if you feel a strong sense of shared purpose with your colleagues, and you know that you all have a collective understanding of why we are all here.

I realised that as a leader, we can never understand or try to create that connection if we don’t truly put ourselves in our team’s shoes. We need to understand the work they do from inside, rather than trying to understand it from our perceptions on the outside. We need to walk their walk, talk their talk and live their lives.

I wish I could say there was a defining moment for me, but there was no such one point that changed everything. The improvements came slowly but surely. That time allowed me to fix some problems that no one had known existed such as a lack of staff room, study time and team catch ups. Small things but so important if we want our nurses to give excellent care. Sometimes I had to break a rule or two (from putting Xmas decorations from the ceiling to arranging a whole ward away day) and that got me in hot water with my leaders but it was these things that were important to the team and even more important for our patients. They all needed to see that someone cared enough to put their head above the parapet for them.

I stayed there three years, and they were the best three years of my career. Those nurses taught me so much, and I realised afterwards that it’s ok to not have a plan when you go into a new role. I had to walk their walk in order to learn about their reality, to see where the changes needed to come. Taking in a fixed plan would perhaps have alienated them further, whereas I worked with and for them without any pre conceived ideas.