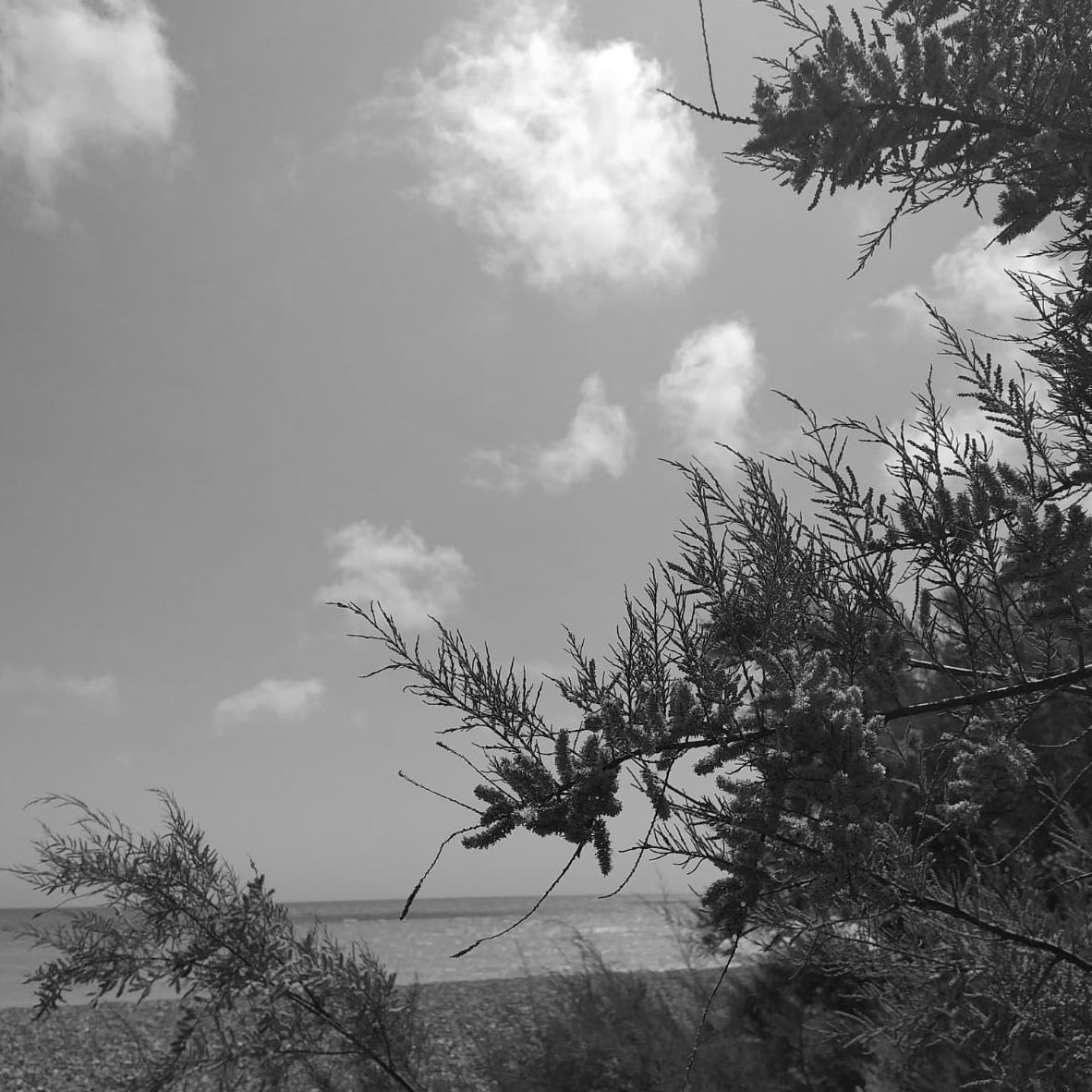 I remember the morning vividly even though it was over 15 years ago. I was sat in a side room on the gynae ward, nil by mouth since midnight and having already changed into the impersonal, ill fitting hospital gown that I had been given. The team arrived; consultant, junior doctor and anaesthetist with one of the nurses hovering at the door. Brief pleasantries were exchanged and then the consultant looked at the consent form pinned to the front of my notes and started reading what had been written in clinic a few weeks previously, not by him but by the doctor who had seen me on his behalf.

“So, you’ve consented to a laparoscopy +/- laparotomy for diagnosis and management of an ovarian cyst.”

“No” I replied, taken aback and suddenly feeling plunged into a state of vulnerability; the patient in the room rather than the doctor I was used to being.  “I consented to a laparoscopy, but not a laparotomy. I’ve got to be back at work next week for my on-call on the bank holiday.”

I was aware of an exchange of glances between the team, as the consultant moved towards me with the consent form to show me what was written; a form bearing my signature on the reverse in clear black ink.

“Here” he said, handing me the form, then pausing, awaiting my response. I felt all eyes were on me as I inspected the form and read the words myself. Laparoscopy +/- laparotomy; clear as day, printed in neat block handwriting.

“That’s not what I consented to” I stammered, at the same time doubting myself. How could the form say what I had just read in plain english? Time seemed to stand still as a silence engulfed the room.

Then I remembered. Pulling my bag towards me I reached inside and pulled out the top copy of the consent form I had been given in clinic, the carbon copy of which was back in the hands of my consultant. I don’t know why I had brought it with me, but there it was, folded in quarters in my bag. I unfolded it, still doubting what I was going to find written on it, doubting my own sanity. As I read the words my shoulders dropped and muscles relaxed. I wasn’t going mad. There was no mention of a laparotomy on the form at all. I handed the form to the consultant and looked on as he digested what it contained.

To say there were some sharp intakes of breathe is probably an understatement. Apologies, a new form and further consent conversation, a pledge that the circumstances into how this could have happened would be investigated, reassurance. To add +/- laparotomy to the form would have required the doctor who consented me to have taken a new top (patient) copy and add further details, making it look like no additions had been made.

Without my consent; without even my knowledge, I had signed my consent for a procedure so much more invasive than that I had actually agreed to.

On many occasions since this incident all those years ago I have wondered what would have happened had I not understood what the consultant had said to me. How many of the patients operated on each day across the country do not have a clear understanding of the procedure they are about to undergo; understood the difference between a laparoscopy and a laparotomy, or in an anxiety pre-operative state wouldn’t have realised the implications of what was being said? How many would not have known to question the consent form, or if they did understand the ‘mistake’ would not have felt empowered to speak up? Sitting in an ill-fitting hospital gown, hungry, thirsty and scared about what was about to happen, many I’m sure would choose to keep quiet.  I wonder what would have happened had I not had my patient copy of the consent form in my bag that morning. Would I have been believed? Unfortunately I fear not.

In the anaesthetic room that day, the gynae and anaesthetic consultants again apologised for the actions of the doctor I had seen in clinic; the doctor who had forged my consent and kept quiet about it. They were genuinely shocked at what had happened, and I felt reassured that the issue would be appropriately dealt with.  I was given the opportunity to make a formal complaint; something I chose not to do as I didn’t think it would add anything. Thankfully my procedure was uneventful and a laparotomy was not needed. I was discharged later the same day, went home and put the whole experience as far behind me as I possibly could.

Looking back, as horrifying as it was at the time, no lasting harm was done. In actual fact the incident taught me a great deal. The incredible vulnerability of patients, the trust patients put in their doctors, the vital importance of honesty, integrity and communication. The need for enough time for consent conversations, and the importance of re-visiting consent on the day of the procedure. The learning that occurs from being ‘on the other side’ and experiencing that vulnerability first hand.

I have occasionally wondered what prompted the doctor to forge my consent form. I like to think that he did not really consider what he was doing, simply instead focusing on correcting his mistake and maybe planning to discuss the addition when I arrived for my procedure. But the lengths he went to to make the addition unnoticeable unsettles me. If he had planned to discuss the ‘+/- laparotomy’ with me surely he could have just written on the form directly rather than taken a new top copy to make the addition seem like it had been there all along? This was underhand behaviour.

But why did he feel the need to act in this underhand manner? Was his clinic overbooked? Was he running behind? Did he lack the experience in consenting patients for this procedure, or not have appropriate knowledge of the risks and complications involved? Had he been reprimanded by the consultant for not having mentioned the possibility of the need for a laparotomy to me and been told to correct his error? Was it just an unfortunate error of judgement?  Questions that will always remain unanswered.

I’d like to say that I think an experience such as this is very unusual. Indeed, my personal consent encounters since have all been very positive; shared conversations with appropriate time for discussion and questions. However, I’m very aware that my own lived experiences as a patient are always going to be influenced by my medical knowledge and the job I do. Over the years I’ve come to appreciate that some of the best learning I’ve experienced has not been when in medical school, studying for post-graduate exams or attending professional conferences, but instead when experiencing health care as a patient. Vulnerable. Dressed in an ill-fitting hospital gown. Scared despite knowledge. As health care professionals, we could all do with being on the other-side some time; to walk in the shoes of the patients we serve.