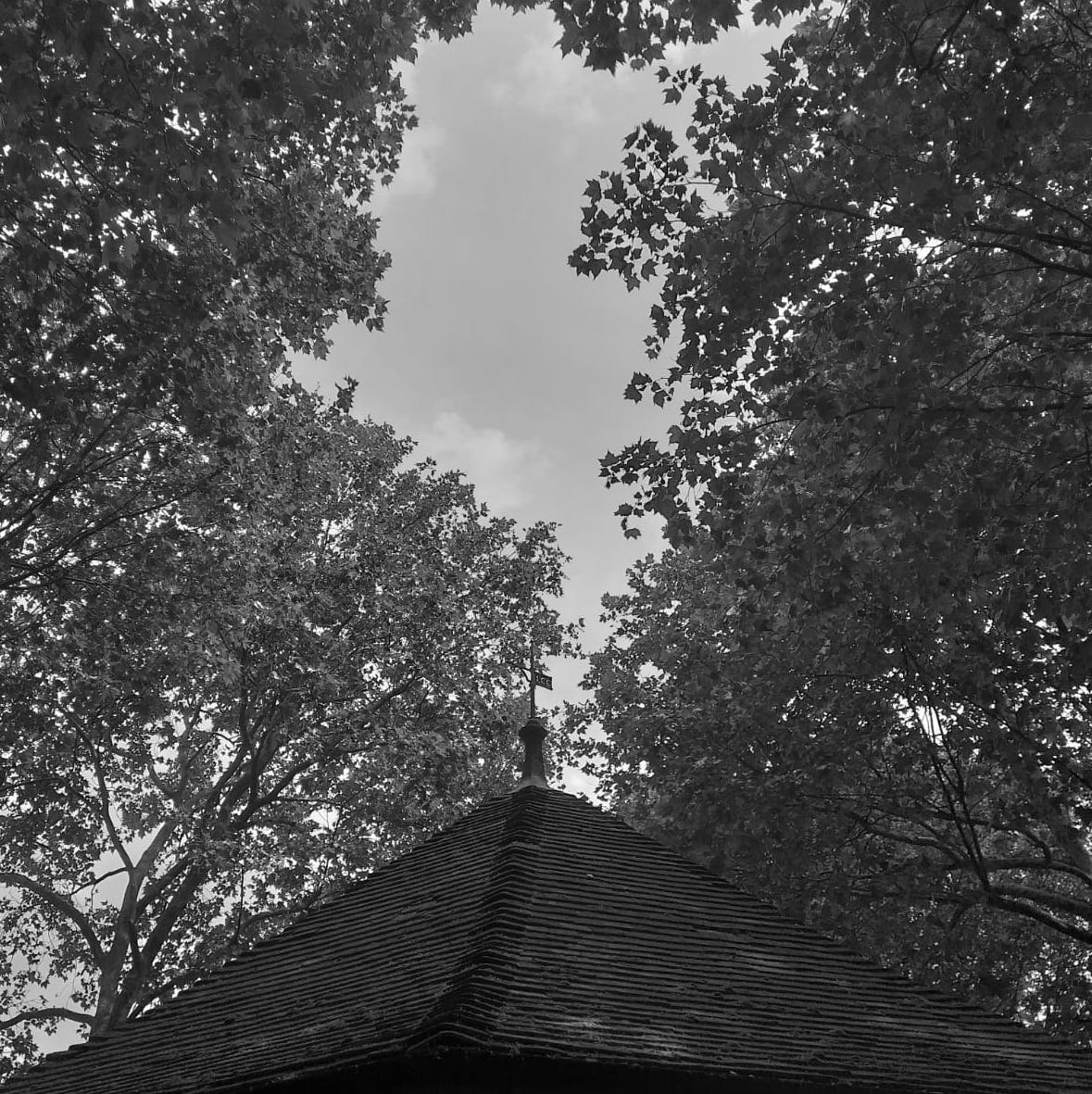 The phone started to ring; a withheld number. In an instant my palms became sweaty and my heart rate seemed to double. My husband and I were on the way to visit our 8 week old daughter in hospital. Having been ‘promoted’ from the intensive care nursery to the step down room a week previously, we were a little more relaxed about venturing away from her cot side. The withheld number on the ringing phone however had immediately put me back into a hyper-anxious state.

“Hello” I answered, nervously. The voice on the other end of the line identified itself as my Daughter’s nurse.

The voice continued; “when you come to visit today, please can you bring some baby body-wash – your daughter smells and needs her first bath!”

I didn’t know whether to laugh or cry. She was ok! Nothing bad had happened in the few hours we had been at home. We weren’t being called in for one of those ‘bad news conversations’. She was still alive.

When I think back to the ten weeks I spent as the mum of a baby in the neonatal unit I can recall verbatim many of the conversations I had; with professionals, with family, friends and colleagues, with myself. It was probably during those long weeks, especially during the very dark days, that I learned the importance of language in healthcare.

There are still certain conversations I remember so vividly it seems like they happened only yesterday. And surprisingly the bits I really remember are not necessarily about the really important stuff; we had many conversations about survival rates and risk of disability, but I can’t remember the details of those.

But I’ll never forget sitting at my daughter’s cot side with the Neonatal Consultant in the early hours of one morning after he’d spent the last few hours trying to keep my daughter alive when she developed persistent pulmonary hypertension.  I remember him making us both a mug of tea and  saying that he had done all he could and that “it was up to her now”. He didn’t need to stay and chat. His job was done and it was the middle of the night. But he stayed and we talked, and it meant so much. Then there was the day my daughter did her infamous party trick of fighting her ventilator and turning a deep shade of navy, again.  Her nurse was not immediately to hand, so I grabbed the bag-valve-mask and started to manage the situation myself. It was only seconds until the cavalry arrived and I once again became a parent rather than a doctor.

“It’s probably not healthy for you to resuscitate your own Daughter,” exclaimed the nurse as she took control of the situation.

And I remember one of my bosses from the emergency department who came to find me one of those early days; he just sat next to me on my bed and listened, and hugged me. He didn’t try and tell me that everything was going to be alright; at that point the odds were stacked against us. Sometimes the most powerful communication is to just be present and take time to listen to what needs to be said; to the story that needs to be told. The power of human interaction.

There were also a handful of conversations from that time that I remember for reasons not quite so good; these probably taught be as much, if not more. How sometimes a throwaway comment can really hurt even if said for all the right reasons. One of those comments, had I taken it to heart, may have been the difference between my daughter surviving or us joining the statistics of still births that year. I’d rung the maternity triage number, concerned that I hadn’t felt my baby move since the day before. It was now 5pm. I’d already been checked for the same reason three days previously and been given the all clear. I explained I’d tried resting, walking around, drinking cold fizzy water; all the tricks I could think of, but that nothing had made any difference. I was worried.

The midwife on the end of the phone seemed flustered and busy. It was a very brief discussion. “Well I suppose you should come in and be checked again,” she said, “but bring a book as you might have a long wait.”

I’ve probably still got the book I dutifully purchased from the small shop in the hospital foyer on my way up to the ward, but I can’t tell you what it was called and I don’t think I ever made it past page one. Less than 3 hours later, after an emergency C Section,  I remember lying helpless on the operating table listening to chest compressions being counted out loud as the assembled team resuscitated my newborn Daughter.

As health care professionals we are having conversations all the time; with patients, their families, our colleagues. I wonder how often we stop and consider the words that we use and the potentially long lasting impact they might have. Most of us probably think quite a lot about the conversations that we think really matter; breaking bad news, discussions of important diagnoses and treatment options. I wonder though how much thought goes into the thousands of other conversations that happen every day? The ward phone that you pick up because no one else seems to hear it ringing and what you say to the relative on the other end. The patient who asks a question which to you seems unimportant, but to them is one they have been worrying about for hours. The comment to a colleague who asks you if they’ve done the right thing. The trainee seeking feedback. How often do we say something without really thinking at all, maybe whilst trying to complete another task, remember something important, hold another conversation?

Maybe the midwife I spoke to on the phone the day my daughter was born was rushing between jobs, and had picked up the phone as she couldn’t bear the noise of it ringing any longer. Maybe she hadn’t eaten or drunk anything for hours. Maybe she had just had a disagreement with a colleague or was having to deal with a difficult relative. I do think that  she didn’t  mean to make me seriously question whether I needed to get checked over. But the words that she used did just that.

A throw away comment, an irritable response, dismissiveness when overworked and under pressure – so easy to do, but with potentially life changing consequences. I am not sure we can ever get it right all the time, but by being a little more aware, maybe we can reduce the harm we may unintentionally cause.

Words matter. Let’s pay attention to them as much as we can.