Recalling my time in neurosurgery 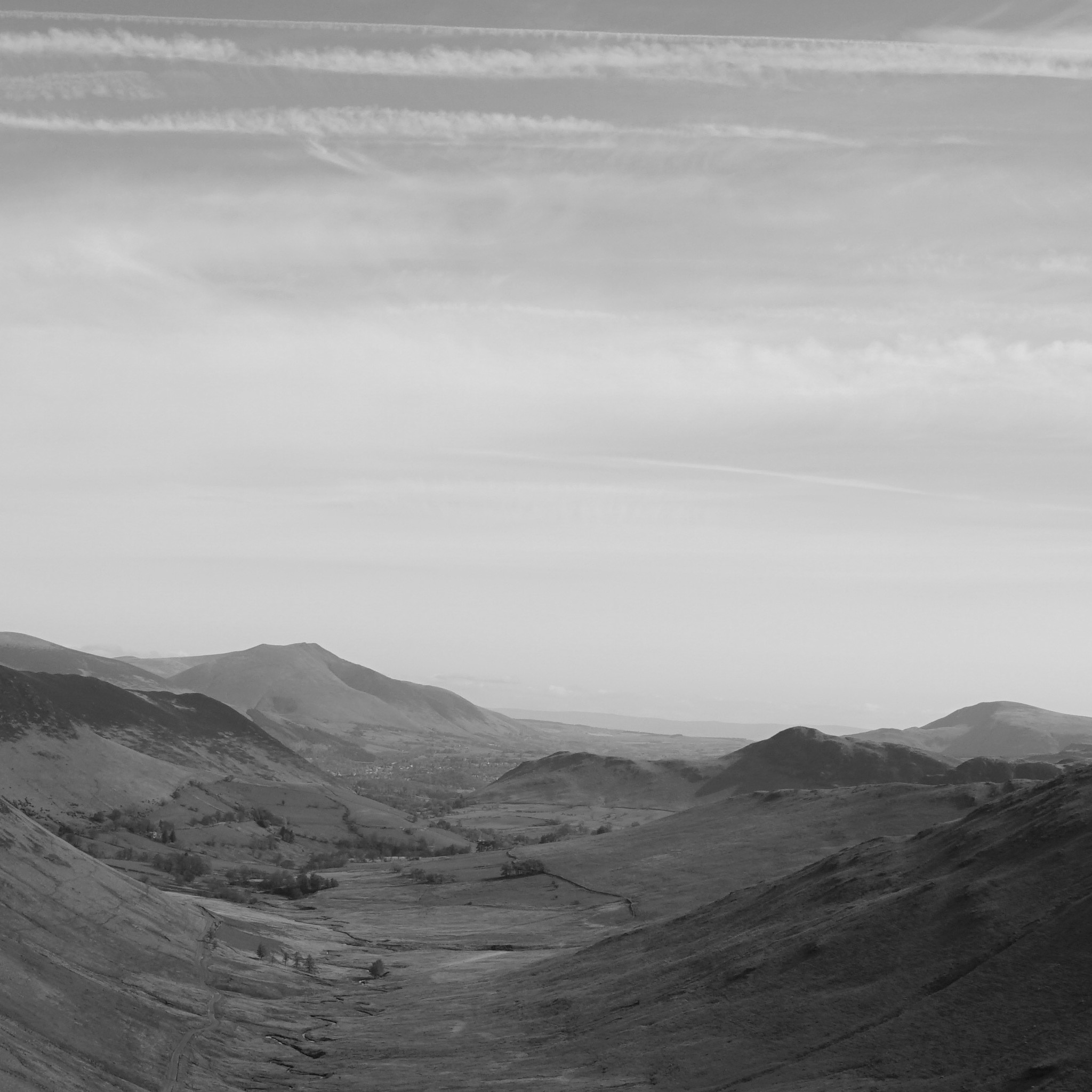 As a junior doctor I spent six months working on a neurosurgical ward of a London hospital. This job was unlike any I had worked before. The hours were long and the work intensive. Our rota of four doctors was only filled by three of us, meaning at times a 1:2 on-call when one of us was on leave.

These were the days before working time restrictions and hospital at night. My weekend at work started at 07:45 on a Friday morning and finished, if I was lucky, at 18:00 the following Monday. I’d go home exhausted, barely able to string a sentence together, sleep, and be back on the ward at 7.45 on Tuesday morning. I remember longing for visiting time on the ward on a Sunday afternoon; a time I could often get to slip away to the on-call room for some much needed sleep as my bleep tended to go quiet during these couple of hours.

The work was varied and mainly ward based. As a tertiary centre we would accept patients from a number of different DGHs in the region, some of whom would wait days for a bed whilst others were so unwell they immediately jumped right to the top of the queue. New patients could arrive at any time of the day, or night, with some needing to go immediately to theatre.

The learning curve was steep. Although I’d been lucky enough to spend a few weeks on a neurosurgical placement during my medical school training, nothing had really prepared me for the work I was expected to do. There were numerous times I felt entirely out of my depth; an imposter in this male dominated world full of experienced, highly able and clever surgeons and wards staffed by nurses who clearly had far greater knowledge of the specialty than I could hope to grasp in six months.

Our patients fell in to a few fairly distinct groups. There were the trauma victims, often male and  young, who were transferred to us for management of their head injuries. Some of these patients had injuries amenable to surgery, and these were the patients who would often go straight to theatre for emergency surgery on arrival. Many of these patients recovered well. Those with more diffuse brain injuries however often had a very different outcome, spending weeks in neuro-intensive care with parts of their skull removed to allow their swollen injured brains the best chance to heal, and rarely recovering to be the husband, son or father they had previously been. Some of these patients never woke up.

There were the trauma victims who had broken their necks and came for stabilisation surgery or for a halo to be applied; two years out of medical school and here I was tasked with holding the head of a young man with an unstable cervical fracture whilst my registrar drilled holes into his skull for the halo frame to be screwed in.

Then there were the patients who had suffered a sub-arachnoid bleed from a ruptured aneurysm. Some of these patients arrived relatively neurologically intact, talking normally with moving arms and legs.  Others went immediately to intensive care. My job was to make sure everything was ready for each patient to have an angiogram soon after arrival, allowing my bosses to make a decision about surgery. I watched and listened as they discussed each patient, weighing up the risks of each proposed treatment. I think surgery to place a clip on the neck of a brain aneurysm is probably the most stressful procedure I have ever seen anyone perform. The consequence of causing harm is real; if the aneurysm bleeds further the patient who was neurologically intact when they were anaesthetised for the procedure may wake up paralysed, unable to talk;  not even able to wake up at all.

Maybe the group of patients I found most difficult to deal with were those with brain tumours. These could be malignant or benign, primary or secondary, operable or inoperable. Often these patients would be taken to theatre for a diagnostic biopsy procedure; to enable the surgeon to find out exactly what they were dealing with. Even benign tumours in the brain can be devastating.

I will never forget one patient who was probably about the same age as my Mum. She had a benign meningioma, but it was large and in position that would make surgery technically very difficult and fraught with risk. I first met her in clinic and listened as my boss discussed options with her and her husband.  It was decided surgery was really the only option and a date was set. I clerked her in when she arrived the day before the scheduled operation. We had a normal conversation, discussing her family and interests. That was the last meaningful conversation I would ever have with her. Surgery was difficult and there were complications. This patient – someone’s wife and mum, spent the next few weeks on our ward distressed and confused, regularly fitting, incontinent and not able to communicate before being transferred to a nursing home.

Professionally, it was during these six months that I learnt how to communicate with patients and relatives. Neuro-surgeons  often have  a bad reputation for not having the best bedside manner and being rather abrupt when taking referrals, but the bosses and registrars I worked with on the neurosurgical ward knew how to communicate when they needed to.  I sat in and observed numerous ‘bad news’ conversations, discussions of options, risks and complications. I was there in the background during conversations about switching off the ventilator when all hope had faded. I often say to trainees that I developed my personal tool box for having these difficult conversations by observing many over the years, banking the parts I felt worked, dropping the parts I cringed at and formulating my own recipe. Many of the parts I banked were most definitely collected during these six months, nearly twenty years ago.

Looking back now, I can appreciate quite how much I learned during this six month job. It was tough especially working with  young people with devastating brain injuries, life changing spinal injuries and nasty malignant tumours. I learned to appreciate life and understand that tomorrow, in the form that we know it, is not a given.