Re-focusing our efforts: prejudging is pointless 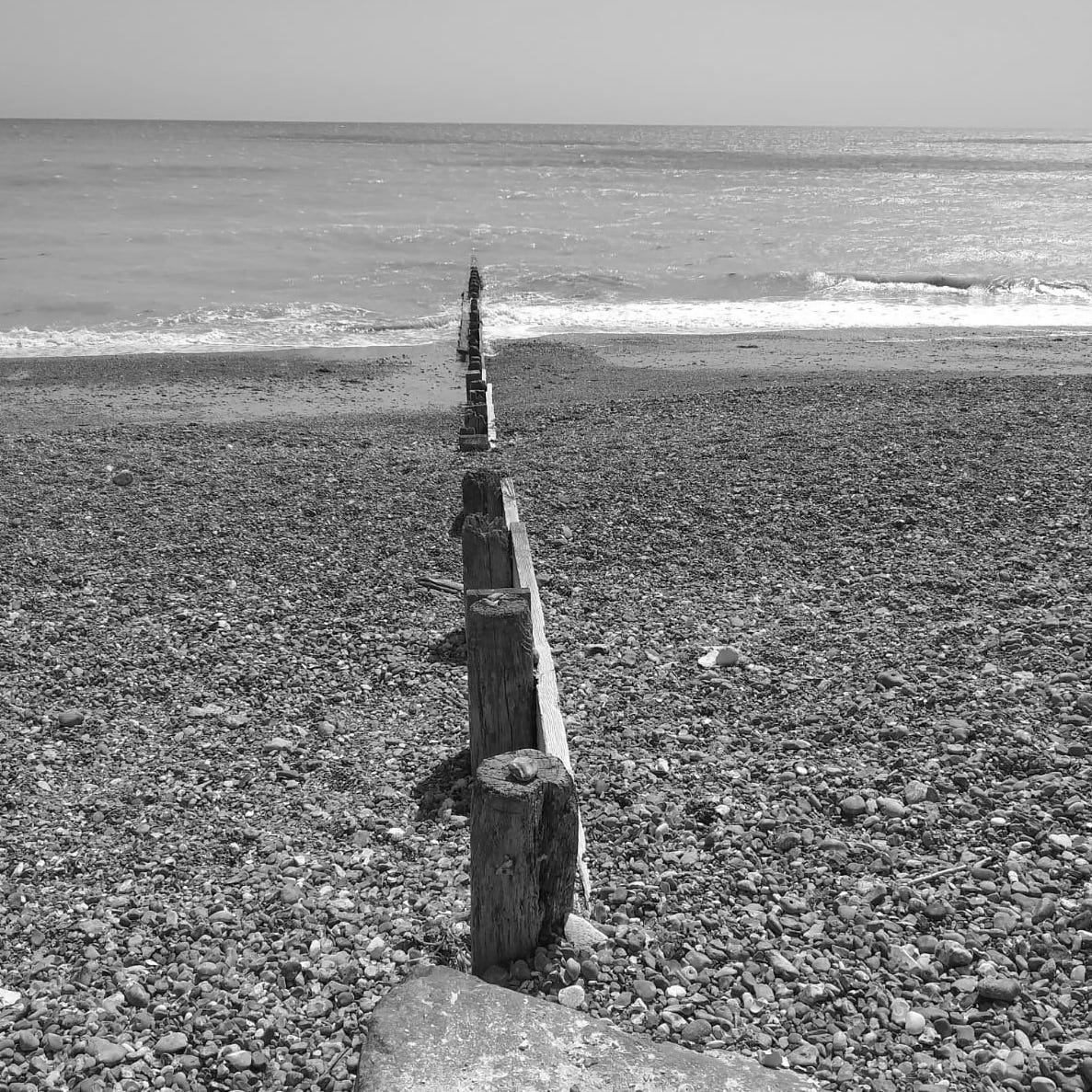 My heart sank when I saw who was next on my list. A mother I knew well due to her regular visits. I had come to the conclusion after testing everything she had asked me to test, and found nothing to be alarmed about, that she suffered from health anxiety. I really did not feel in the mood for her today, wondering what blood test she would want this time.

Then I looked closely. It was her daughter she was bringing in – they had the same initial. My heart sank even lower. Was she switching her anxiety about her own health to the daughter now? How was I going to handle that? I tried to think rationally. The girl had just passed the exam to get into a grammar school, maybe she was suffering from the pressure of that?

My mind was preoccupied as they entered the room and took their seats. I sat forward and addressed the girl directly, asked her about her “tummy ache” and it was then that I saw her eyes. Yellow. Very yellow.

“How long have your eyes been this colour?” I asked. She didn’t know. I turned to the mother, who also had not noticed the change in colour. As I continued my questions and found there was no pain, had been no diarrhoea and vomiting, just this jaundice, which I knew was not at all right, another part of me, the mother in me, also noticed things about the girl that reminded me of my similarly aged daughter at home. The long black smooth straight hair, the eyebrows, a young body on the brink of adolescence. Both the clinical signs, what we might call the science of our profession, and the gut feeling that was telling me something was wrong, the humanity of being a doctor and a mother, was bringing a lump to my throat.

I sent an urgent letter to the cancer doctors, “just to be safe” I told them, which set in motion the train of events that led to their catastrophic diagnosis of a rare cancer, so rare in children that I will probably never see it again in my career.

I went home that day and held my daughter very tight, stroking her hair, so grateful it was not her and yet so guilty for thinking that, the grief for another child, another mother,  hard enough to bear  at second hand.

My patient died two years later. During that time I did not see her again. She was seen at the local hospital and then at the national specialist centre, and finally cared for by the hospice at home.

Then, several weeks after her death, the mother made an appointment to see me again. I had seen the appointment on the system, and spent the whole week dreading it. I had followed her daughter’s journey from my position as her GP, and knew that she had passed away. I could not begin to know how the mother felt and if she had been anxious about her own health prior to her daughter’s cancer, what would she be like now? How could I do anything for her? It had been me who had set in motion all of the medical interventions that led to her diagnosis. I was the one who had been the instigator for her child having a diagnosis of cancer. The sadness  of having done so weighed on me all week.

But when Friday came, I was again to be surprised. The mother wanted to thank me.

“It was you who saw she was jaundiced, you who sent us straight to the hospital, you who helped us find out what was wrong. If we hadn’t been seen so quickly, if you hadn’t sent us down there that day, we might have waited longer and we would have had less time with her,” she said, between her tears. I had been expecting anger, psychosomatic ailments, but not this. Gratitude.

We cried together, two mothers united in the love for their children.

The stranger thing was that her health anxiety had gone.  From the day I saw her daughter onwards, not once did the mother consult me about her own health. And she never came back after that visit.

This family has stayed with me for several reasons. There are several times over my career when I have learned the hard way not to pre-judge, but this one stands out beyond the others. I thought I knew what was going on with the mother, and yet I didn’t. Thank goodness I recognised the jaundice and acted swiftly – the science of medicine is far easier than the humanity in some cases. Barn door jaundice comes with a clear pathway for a GP, but working out what is going on for a patient who appears to have health anxiety is far less straightforward.

Perhaps the irony of the health anxiety points to something even less scientific. If the mother was worried about her health when her family was well, and not worried enough to seek help during her daughter’s terminal illness, what does that tell us? We talk about physical and mental health but maybe what we mean by mental health is actually emotional health? There was something adrift for her before her daughter was ill, but she couldn’t identify what it was. Once she had her daughter’s diagnosis, she had something concrete to focus on, tragic though that must have been. How did she cope with the emotional burden of a dying child, if she couldn’t cope with whatever emotional burden had made her seek help  beforehand?

So many people, when they are given a terminal diagnosis, ask, “Why me?” I have always thought the question should be, “Why not me?” given the statistics.  Perhaps this mother, who had several other children too, recognised the fragility of life before it confronted her face on.

For some of us, the fear of ‘what if’ can be more crippling than the fear of what is. I don’t know, I am only trying to make sense of it after the event. Maybe I will never know. But what I do understand is that people are extraordinarily diverse. The fundamental things like love, and family and friends and our desire to get along and live in harmony may be similar but the ways in which we deal with our lives, our experiences can vary hugely. I learned so much from this case, about my patient, her daughter, and myself. Most of all I learned that we can rarely second guess a person or a situation. So wasting time filling our heads with thoughts before we encounter people or events  is pointless. Better to save all our energies for when things actually happen. Both the mother and I had tried to pre empt our fears and yet when the truth squared up to us, we dealt with it, head on.

Maybe that’s all we can ever do.