Revisiting the basics of care 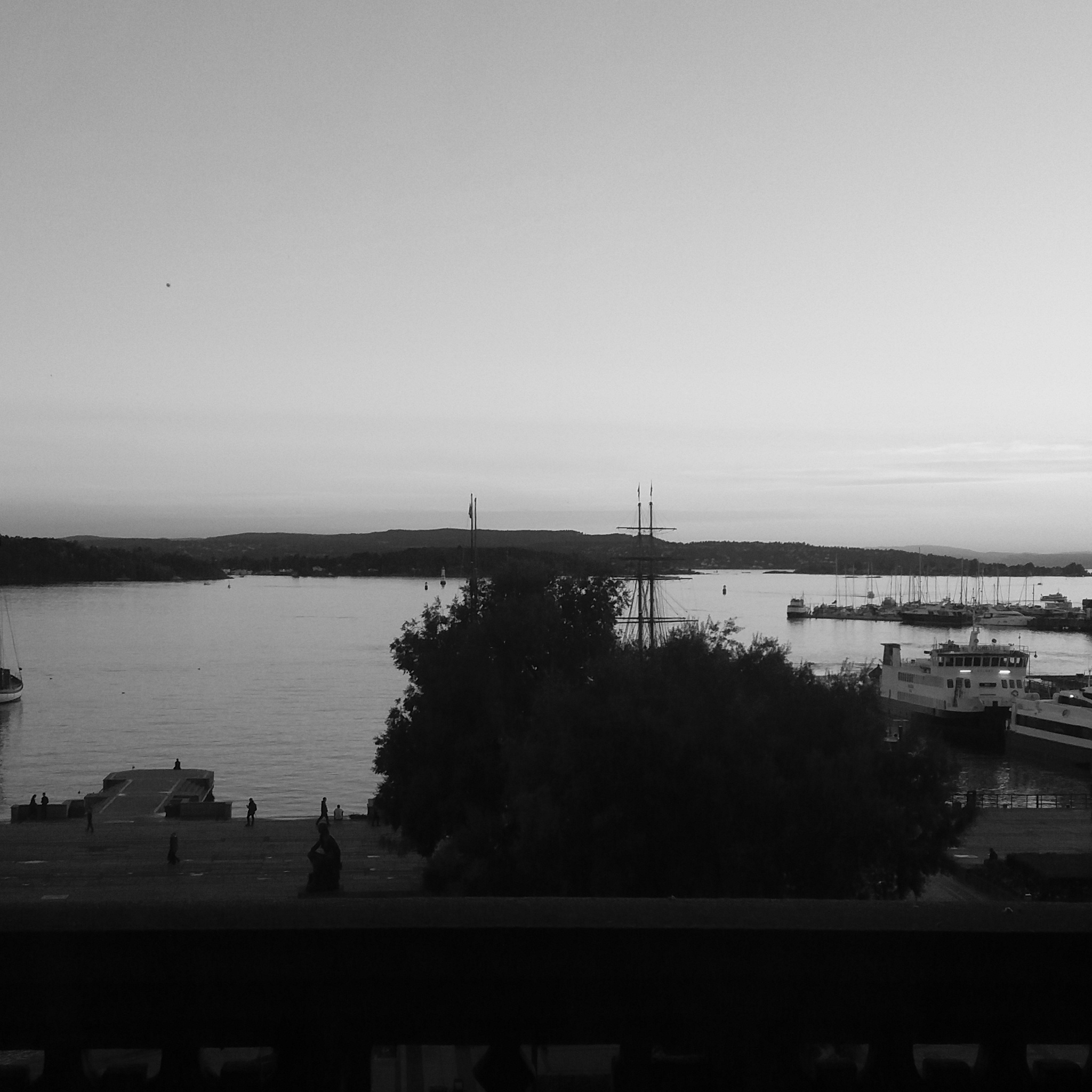 He was agitated, a tremor in his hands, his leg shaking, foot tapping. He wanted more Tramadol for his pain.

Recent directives, figures from the USA and the desire here in the UK to avoid a similar opioid crisis crowded my mind. Sensationalist headlines about GPS as drug dealers, an addicted population, and the latest medicines management targets lent a punitive slant to my thinking.

Calmly I explained to him that I could not just issue a prescription for potentially addictive drugs. That I wasn’t going to give him Tramadol, and that we needed to try something else. That he was a young man, that such drugs could be harmful if addiction set in.

Then something changed. He slumped in his chair, as if defeated. As if all the space in his tall, slender body had been sucked out of him, leaving only the inflatable plastic shell. The pain in his eyes compelled me to ask, more quietly, leaning forward towards him, “What is it? What’s wrong?”

And he cried like a baby. He couldn’t meet my eyes. But out came his story. For we all have a story. And this man I had never met told me his.

The images that flooded my mind were horrific and I was only hearing about this in a cosy consulting room in the UK. I could not imagine the pain, the shame, the guilt that he talked about. He could not get over the hurt he had caused his relative, the transgression he had been forced to make against his own flesh and blood. My own body went into an emotional spasm and I feared I would  join him in his tears.

Instead, I made him look at me, and I told him it was not his fault. That he had been  forced and therefore had done no wrong of his own. That he would, in time, forgive himself and move on. That he needed to do that.

When had his pain started? I asked.

The day after the event he described. Of course. And it was crippling. He needed to work, to support his family, but he could  only do so with the painkillers.

So I prescribed them. This was not the time to worry about medicines management targets or the opioid crisis. The system could not understand the extent of individual human suffering

I couldn’t  do much to help this man, but I knew that withholding the medications that enabled him to function and to work would make things worse. I hoped that by hearing his story, by letting him see how appalled I was for him, by bearing witness to his pain, I could show some care, replace some of the  humanity of which he had been stripped while imprisoned.

Now I wonder, how many people are self medicating because their emotional pain manifests as physical symptoms? And I wonder why we are not addressing the underlying causes of such pain, are expected to merely remove the only way in which many of them can continue with a life? The state might want to avert an opioid crisis, but in removing this crutch from patients, what measures will we be taking to support the gaping hole it leaves?

Not for the first time in my career did I feel powerless in the face of human cruelty. I had no way of undoing what had happened to my patient, no way of making it right again for him. In treating him that day all I could do was to give him the medication to dull his pain and offer a listening ear. In all the decades of medical evolution, of scientific discoveries, sometimes the oldest forms of care are still all we have. Maybe we need to hold on to those.