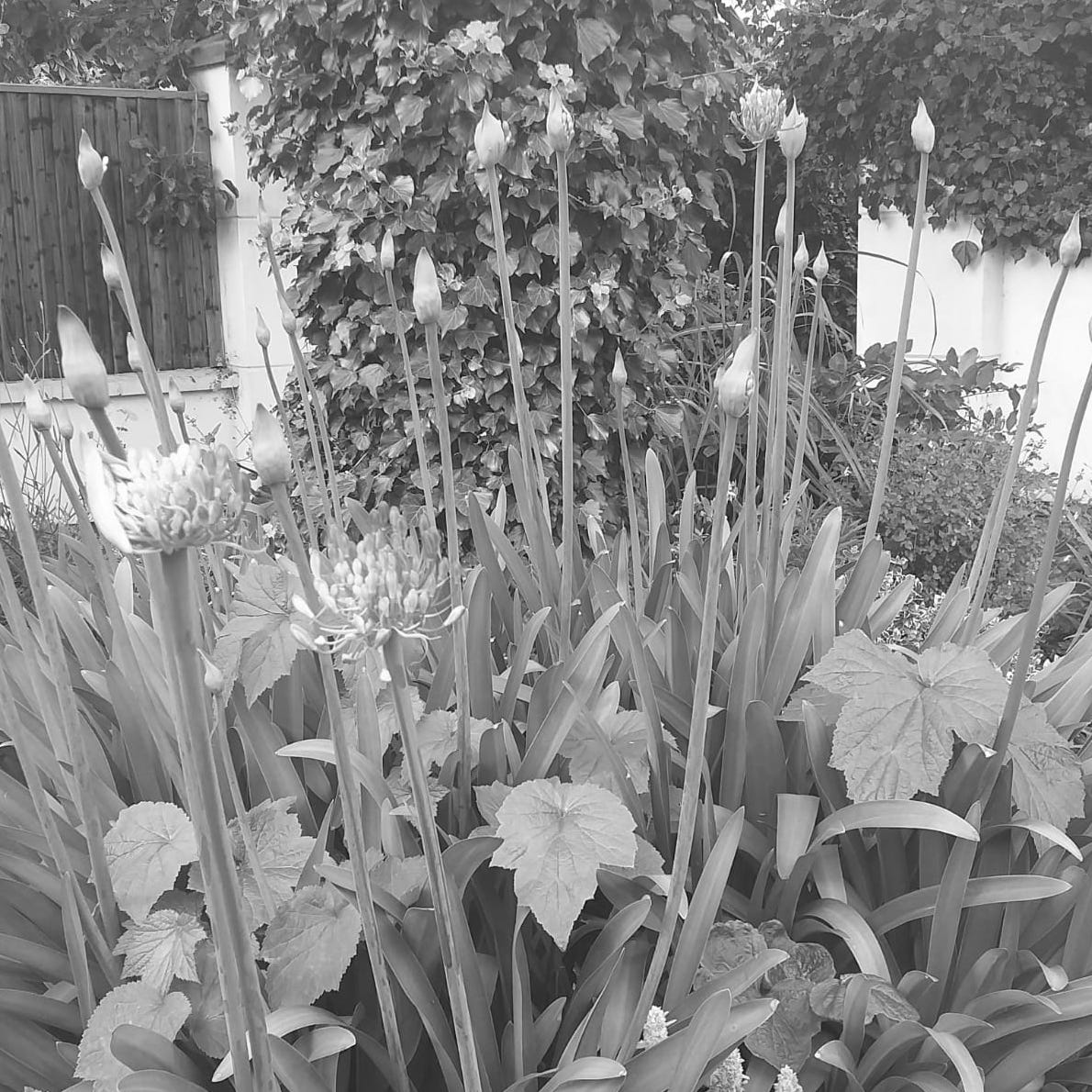 That evening I was taken back to theatre to have an external fixator fitted to the femur. The healing process had to start again. Fortunately the left leg fractures were healing well.

I was now well enough to eat. I was getting more used to the embarrassment of using the bed pan. Then came the day of the London marathon – the race I should have been running. I cried most of the day. Life would never be the same again. How would I run for a bus in the future. How would I play football with my son and any other children I might have? Most importantly, would I be able to work again? Or drive? What kind of life was left for me?

I was terrified of getting a DVT (Deep Vein Thrombosis) and pulmonary embolus. I guess this is the problem of being a doctor and knowing too much! Once my sanity returned and I stopped trying to respond to other patients’ needs, concern for myself kicked in. It wasn’t easy. If my body wasn’t torturing me, my mind was.

Finally the plaster came off my left leg where my knee had been repaired and the tibial fracture had healed. This had happened quicker than expected. Eight weeks I think. It was now time to stand up with the aid of a zimmer frame, physios and nurses. With the rush of blood to my foot it went bright purple. With the rush of blood away from my head I felt very faint. This was the first time I had been vertical for over eight weeks. How would I ever walk again? I couldn`t move. Efforts were made to move 2 steps, or should I say hops, forward. It was virtually impossible. Deep despair swept over me. I would never walk again.

Over the following two weeks I was able to move as far as the toilet on my own with my trusty zimmer frame. This was a major breakthrough for my self respect.  Wheeling myself out of the ward to the corridor in my wheelchair was my only bit of freedom. I was very depressed. Nobody had thought of that. Watching cars drive down the hill  did become rather monotonous. I felt to me like I imagine it feels to be in prison. One day in my misery I decided to make a break for freedom without telling the nurses. I wheeled myself to the lift, got in, pressed the button and was in the hospital garden in minutes. The pleasure of sunshine and fresh air was enormous. I cried, letting the tears roll down my cheeks. I stayed there for sometime, probably two hours, before I decided I should make my way back to the ward. By this time the nurses were wondering where I was. I didn’t care what they thought.

Over the following weeks I spent a lot of time in the garden. It was the place I was visited by friends and family. It was the first place I had an alcoholic drink after three months of enforced abstinence. Firstly I had been too ill to even contemplate it. But secondly my liver function tests had been abnormal for three months after my accident due to the hypotension and hypoxia. I wasn’t going to risk it until they were normal. At last, a beer in the garden with a friend.

Soon I was being allowed home for the afternoon after Occupational Therapy had visited my home to see what adaptations were needed. This felt incredible.  My own home, even if only in a wheel chair or on crutches, was still my home.  Unfortunately having a three story town house was not ideal in my circumstances so we converted the downstairs dining room into my bedroom. From then on I could spend the occasional night in my own home. I was starting to feel like a normal human being again.

There were still stumbling blocks and bitter lessons to be learned. You would think that getting out to the local shops would be another victory in my bid for freedom and independence, but  there were two surprises when doing this. Firstly I realised how awkward it is to manoeuvre a wheelchair in public places, and secondly how differently some people treat you when you are in a wheelchair. I only had a physical disability but I was  treated as if I didn`t have a brain. This is a lesson for us all.

The time had now come for the external fixator to come off. This was a time of great anxiety for me. Would the femur have healed? What if it hadn`t? What would they do next? Another fixator? Shorten the stump still further? Had I made all this slow progress only to be thrown back to the beginning again?

Fortunately it had healed. Also both the sinuses had granulated up fully.  After 30 or more operations, twice weekly,  there would hopefully be no more. Having had all of the first sinus packs done under general anaesthesia I had pointed out as the weeks progressed that if it was now only granulation tissue being packed why did I need a GA? The next couple of procedures were done under morphine sedation. What a dreadful feeling. I cannot understand how anyone could become addicted to morphine. After that the last few were done with no sedation at all and of course there was no discomfort. It was now time at last to be discharged home after five months.

But the trials and tribulations were not over yet.