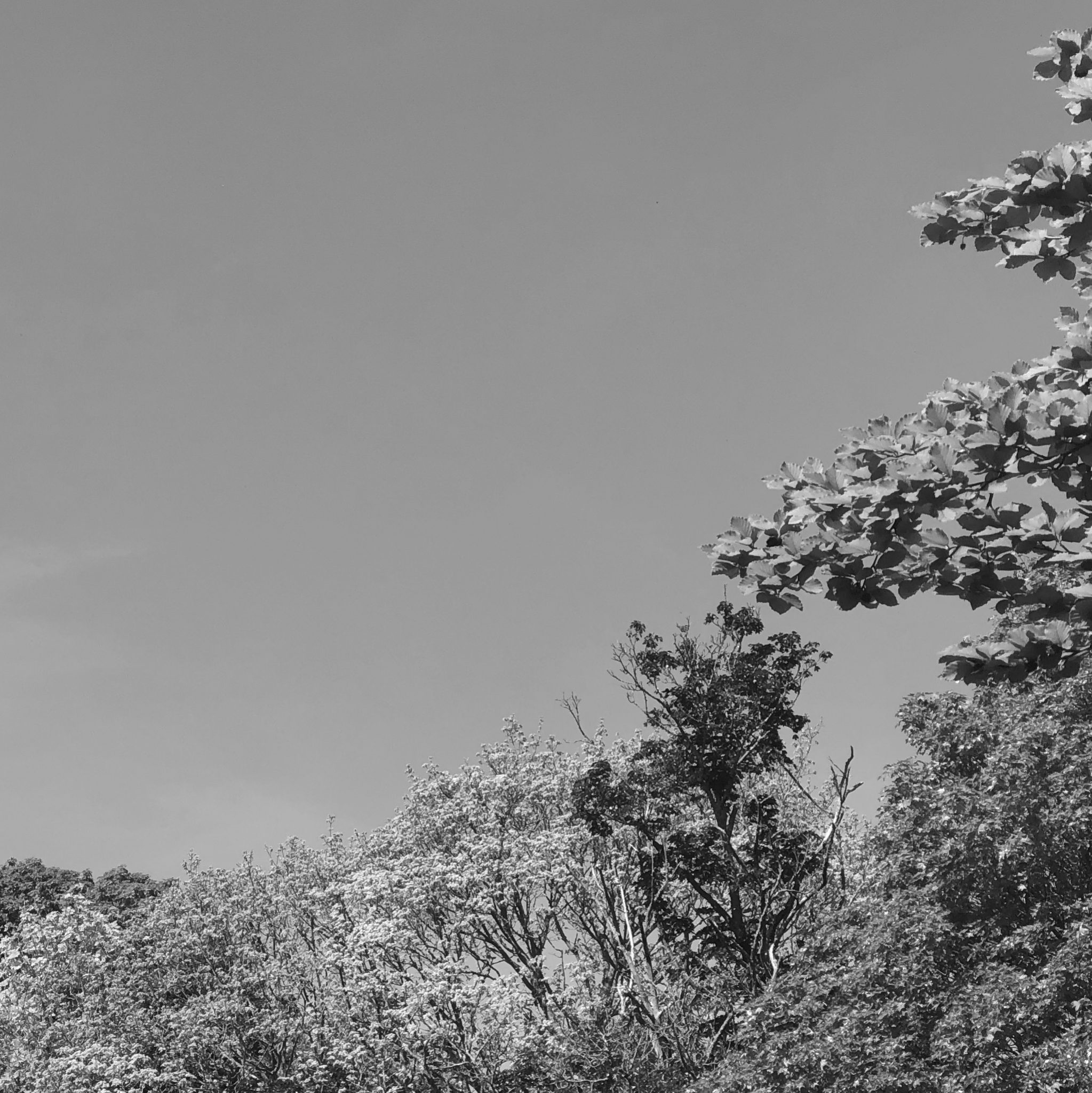 Our 1930s house has had no work done on it in the 25 years we have lived there, and not much prior to that. I have lived with a stained avocado bath suite which nothing would clean, a shower that hasn’t worked for decades and a vile and poorly planned kitchen with the cupboard doors hanging from single hinges, not to mention holes in the living room carpet and a gap of bare brick where the skirting board should be – leaving  voids beloved of rodents! I hated it when friends came round. In fact, I had  stopped inviting people.

Why did we leave it all this time?  Well it wasn’t entirely because of money. It wasn’t entirely because of time. Various procrastinations were involved, not least life, death and other distractions. Then, about two years ago, we got the bug and started to plan an extension and full renovation. The end of September 2019 came and the first hole was dug. The project should be finished by mid-April, we were told. The heavens opened and the only time it didn’t rain was the two weeks of Christmas when builders don’t work! Still, they said, end of April …

Then there was a major glitch over window suppliers. Not the builders’ fault. In fact, they were great, working round the issue as best they could (though it would now take until the middle of May) – and working round us. Yes, we were camping there in two rooms, and a quarter of an unheated kitchen. The bathroom had no window and there were holes in the wall through to the outside. We knew we’d have to move out for a few weeks. March was booked and paid for in a holiday let.

The respite was strange; peace from the noise, clean rooms, heating and warm baths, but it always felt like the eleventh hour, the last stage in a long and cold process, and I was champing at the bit to get back to our home.

Then the pandemic lockdown began.

As soon as the PM made his announcement about not going out unless necessary, the builders pulled out. Just one more week and we could have easily camped in there. One more week of expertise, even executed singly handedly, and we would have been able to return to our home.

But it was not to be.

Instead, here we are in a tiny, if nice, holiday let with our house boarded up.

Every day I remind myself of the positives: there are just the two of us and we are in good health despite both having asthma and being in our sixties; we are in 14 acres of land with woodland next door with public footpaths and rarely another person in sight; we can access basic foods from the nearby small shop and are well stocked up; our  landlady has been very kind, extending our stay, though it still needs to be paid for. I have yarn for knitting, patterns and needles. I have books and watercolour equipment. I have a laptop for Skype calls and going online to continue my Italian studies. I have notebooks for writing my life story; it’s not a very exciting story but it is my story. I keep in touch with good friends, family and groups that I belong to, and my son and daughter in law are expecting a longed for baby.

All that said, I would rather be in my own home, not sitting here worried about all my belongings, family heirlooms of purely sentimental value, and photographs. I could be seeing my son and daughter in law and providing support to them at this fragile time.  I could be tidying up the garden and planting vegetables.  I wouldn’t care that the place isn’t finished – after all, I’ve lived with it in a pretty bad state for decades. I can manage very well with a microwave, a kettle and a toaster! I try to count my blessings, but a little voice, maybe belonging to the 40 year professional who has worked hard to help others all her life, asks petulantly, why us? why now? 2020 is the year that all we worked for, saved for, hoped for was to come to fruition. A new home, a much longed for grandchild, after decades of dedication.

Then I feel guilty for feeling this way about it. One day, it will all be back on track. All in all, there are many people who have it a lot worse than we do.

The guilt extends to also feeling  that I should be ‘doing my bit’. As a former teacher, should I be offering to do voluntary work in a school? But my husband has recently had a heart scare and I don’t want to risk giving him the virus. We are doing something for the greater good, producing news letters for other house-bound people, supporting various networks; after two lifetimes of working for others, I haven’t stopped now.

As I type this, there have been over 25,000 deaths to date in the UK. My little problems don’t seem so important, and I feel mean for even sharing them. I do so however, because I know that these strange times are having all kinds of unknown impacts on all of us. We hear about some groups more than others, but it is perhaps not a widely acknowledged truism that a person’s troubles don’t know how to compare themselves with those of others’; our personal discomforts and anxieties expand to fill the emotional space we have for them. They are ours, and  they are real. My frustration at the delays in our rewards might only be a tiny part of the overall suffering of mankind at this time, but they still exist.

I look out at the beautiful woodland scenery from this cosy holiday cottage. The Spring flowers are a pleasant, momentary distraction, the weather has been amazing, but I do hope I won’t still be living here by the time the bluebells are out.