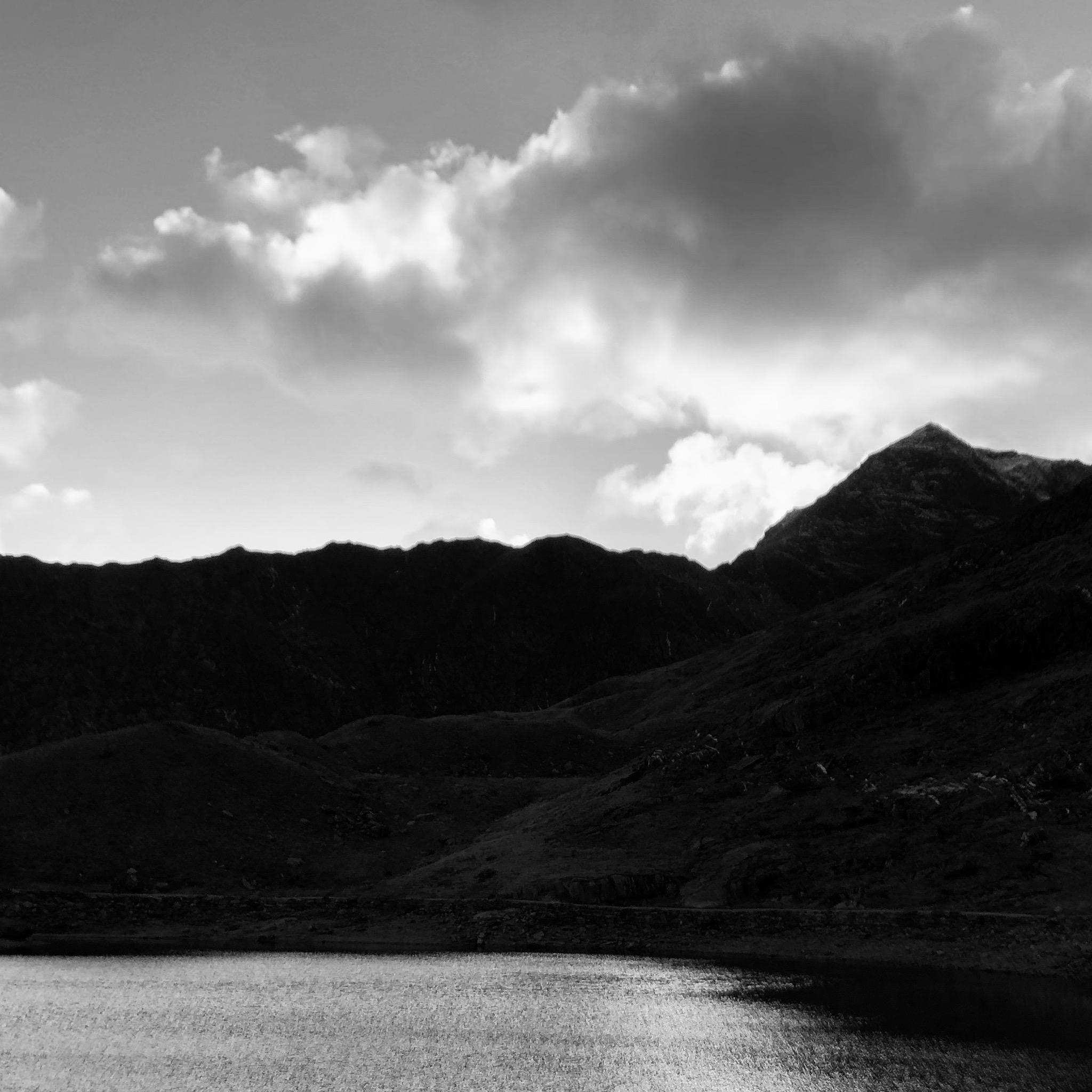 The guttural howl could be heard at the other end of the corridor. It went on and on, uncontrollable, penetrating the core of all who heard it.

Inside the room the noise was suffocating. There was barely any space anyway, an extended family packed into an area far too small. As I’d entered I felt the glare of what seemed like a hundred pairs of eye, all with one agenda, one hope: that of good news. The news I had to share however was in no way good; instead it contained the worst words this family would likely ever have to hear. I began my prepared narrative: “I’m so sorry…….’

The remainder of my sentence was drowned out as the howl emanated from the depths of the sofa in front of me, the eyes of the woman, the mother, from whom the sound came, consumed by the sudden realisation of her nothingness.

I tried to finish my sentence; to explain that the team had done everything they could to restore life to the young woman who had been brought in to the hospital in cardiac arrest. My words I’m sure went unheard, the intensity and immediacy of their grief too overwhelming to allow any other senses to work in that moment. Maybe my words were more for me than for them? An attempt to reconcile the dreadful situation I found myself in.

“No, no, no” she shouted, suddenly enraged and animated. “You’re lying – she can’t be dead, she’s my baby.” And then the howling started again.

I didn’t know whether I should stay or leave. I wanted to comfort, answer questions, explain what had happened, but my presence in the room felt an intrusion into this family’s intense and immediate grief. After a few minutes and some questions from some of the other family members, I retreated, closing the door on the sounds that would haunt me for weeks to come.

Outside in the corridor the world seemed to have come to a halt, the normal hustle and bustle of the department replaced by hushed voices and people silently getting on with the tasks in hand. Even the patients were quiet. As I walked from the room, I was aware of eyes either focused on me, or seemingly turning away, as if not engaging would somehow protect them from the devastation that had just happened. Those brave enough looked me straight in the eye, an acknowledgement that they understood and were alongside me. And someone put a hand on my shoulder and asked if I was alright. I was aware of the security guard hovering nearby, summoned I later learnt because of the noise coming from the room I had just emerged from.

My immediate concern was to find another person to go back into the room I had just left and begin to pick up the pieces of the devastation I had just caused. I knew that with this family I was not the one who would be able to bring any degree of comfort. It should not be me who accompanied them into the room in which their daughter, granddaughter, sister now lay to say their goodbyes. In their eyes I was the one who had shattered their world the moment I had started to speak. They needed someone else.

But what did I need? And what of the rest of the team involved with this family, either directly or indirectly? What were their needs?

In trying to meet the needs of those whose needs cannot ever be met, many of us do all we can, and some more beside. To say we are hyper aware of our presence, and all it stands for, is an understatement. In trying to be more than a good clinician, in trying to be a good person, a humane person, we can contort ourselves more than the most adept yoga practitioner. In putting ourselves, or at least trying to put ourselves in the shoes of those most affected by death, by loss, by the shattering unfairness of a relative dying, especially one who died while still young, we jump up, out of our own bodies and twist, and turn, and fold back on ourselves to do our very best to find whatever shape and space is needed to best fit whatever it is that the family needs.

That we fail is a foregone conclusion. That our physical and emotional contortions take their toll is inevitable.

We cannot ever atone for being the bad news giver. Even if the patient arrived beyond all salvagability, they don’t know that and we have to be the ones to tell them they will never again laugh with or hold their precious child, relative, loved one.

So what makes us do this? What compels us to continue after the first time we carry this burden, society’s heavy responsibility? What makes us carry on shouldering the blame, not just for the day but for weeks, months, the rest of the relatives’ lives?

Perhaps it is somewhat mitigated by the very opposite moments we have. When we make a difference, to a person’s fears of terminal illness, when we sit with them while they bravely undergo treatment, when we have a hand in transforming their lives. I still don’t know.

Medicine is a privilege. We have all heard that before. But being with people in the most memorable moments of their lives, when they receive good as well as bad news, when someone, one of us, makes a difference between revulsion and acceptance. When we witness or have the opportunity to change what could be one of the worst moments of a life into something that is knitted into the fabric of human endurance. That is, I guess, what keeps us going.

But that day, walking away from that room, I really did wonder what I was doing in medicine.