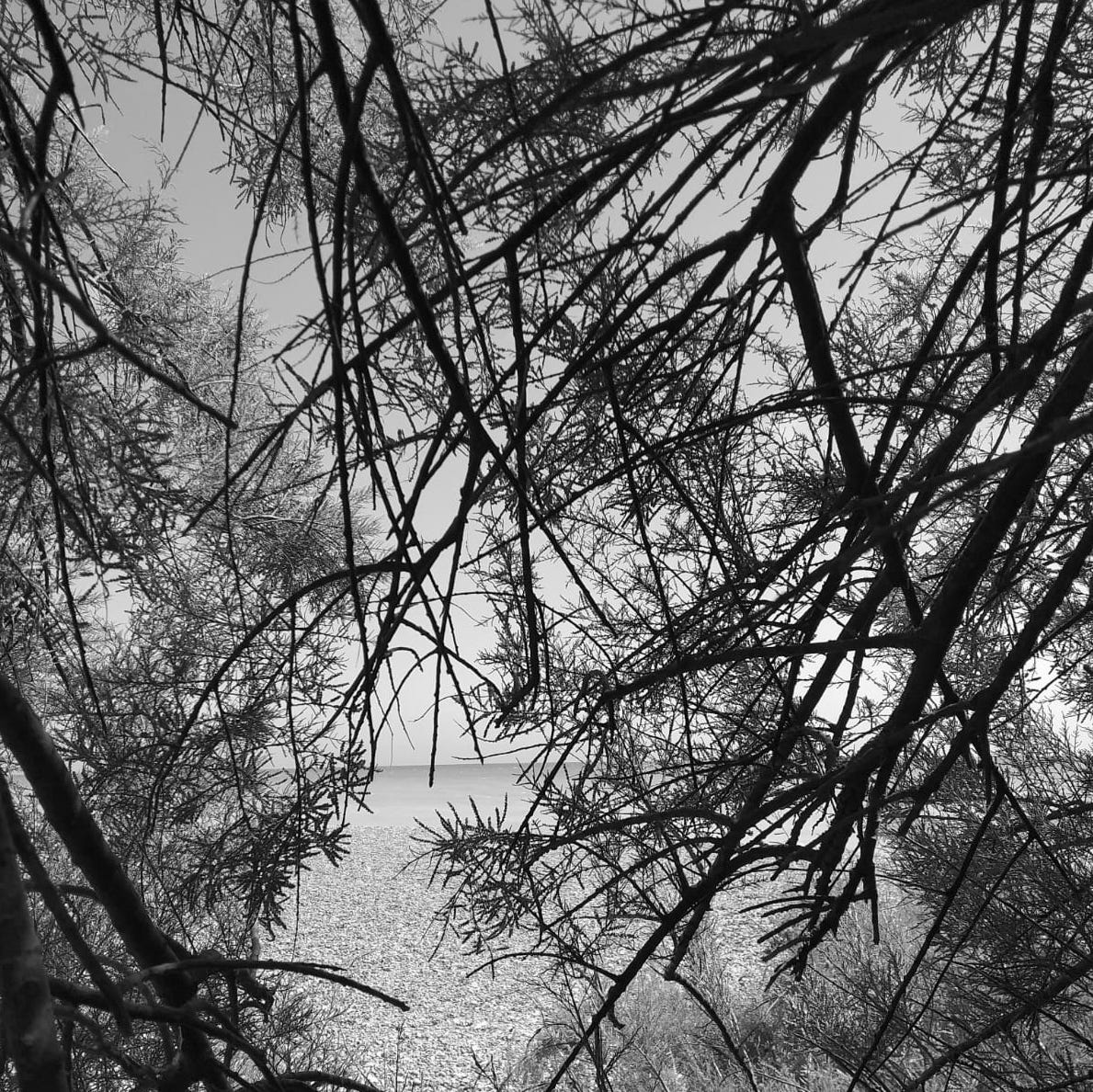 I’ve lost count of the number of days and weeks Covid-19 has been forefront in my mind. There have been certain periods, to be honest, when virtually every waking moment, and more beside, has been occupied by thoughts and activities surrounding this previously unknown virus. I followed the data of the surge of the virus in China, and more closely as it moved across the globe and closer to home. When the first cases were confirmed in the area in which I live and work, it felt the population, and even those working in the NHS, were split; between those already on heightened alert, those quietly anxious but hoping that by ignoring the problem it would go away, those who really didn’t believe anything like the scenes that had played out in Wuhan and then Italy would ever impact the UK, and those who really didn’t have any idea whatsoever about the rapidly approaching danger that has resulted in the changes to our lives that we have now been living through for weeks.

Behind the scenes the NHS was quietly ramping up its preparedness, small steps at first, and then larger, bolder dictates that took many by surprise. As with all change, there were early adopters, and those who took a while to catch up. A new language was being learned, projects that seemed insane were progressing at speed, unprecedented became the new buzz word and before we knew it the country ground to a halt. The daily highlight for many became the government briefing, as this routine signalled the time of day when it seemed acceptable to pour an evening drink to drown the sorrow of the ever growing number of cases and the rising death toll, and to be reminded of the message to stay at home. In the same way that the country seemed to have been split in the run up to lockdown, those watching the briefings and following the media have been divided between rigidly following the rules and scepticism of the science, and the politicians’ interpretations of it. As yet we don’t know which group are correct, if either, and we probably never will.

In the NHS I’ve witnessed activity and change in a way I’ve never previously experienced, and have learnt so much about managing uncertainty combined with the need to act decisively. There have been times, especially in the early days, when frustration has been palpable. Never before has clarity and communication been so important, not only to keep healthcare functioning, but also to maintain trust in its workforce. The problems with PPE availability, the issues with testing, the fear of having to treat your colleagues, the devastation when a member of the team dies, the worry of non-covid healthcare taking a back seat; these things have been really hard. And then there have been pathways that are truly patient centred developed at speed, estates adaptations that have been needed for years actioned within days, staff wellness projects at the top of the agenda, entire conference centres readied for what many feared could have been totally overwhelmed critical care capacity. What can be achieved when the constraints of process, austerity and silo working are removed has been amazing to witness and be a small part of. I really wish I had made more notes along the way, something I intend to rectify going forward. Although I hope never to have to face another pandemic in my working live, the skills that I feel I’ve learnt and the ways of working I’ve experienced will be invaluable in so many ways going forward.

One of the biggest frustrations I’ve experienced throughout the covid process has been the ability of teams and organisations to respond in a timely way, not helped by the government’s and NHS England’s propensity to release updates late on a Friday evening. This is totally understandable; process and a governance structure are vital for patient safety, public money has to be spent wisely and the needs of different services and patient groups considered along the way. I’m lucky to have been working in an organisation that has recognised the need to act, even if decisions made at a point in time may need adapting as further information comes to light. Don’t get me wrong, we could have done far better, acted faster and communicated more effectively. Looking back there are definitely some areas and specific times when I wish I had shouted louder about a particular issue, or listened harder to a different point of view. We were all feeling our way, working with a disease that we knew little about at the time, trying to do the best we could.

The need for planning and action hasn’t gone away. As we enter the next phase of the pandemic, when we need to start turning back to elective and preventative healthcare, we are going to need to do so in an entirely different way. COVID hasn’t gone away, we have just managed to flatten the curve. We are not going to dispense with red and green zones. If and when there may be a second wave of infections is unknown; maybe it never will. I’m watching our neighbours in Europe with a close eye to see the impact of their relaxation of lockdown measures. And my eye is also on Australia as it begins to enter its winter months and influenza season.

I’ve said many times in the last few weeks that I really wish I had a crystal ball, but unfortunately no one does. What we do have however, is the ability to learn and reflect on the experience of recent weeks. Although for many in healthcare it feels the heat is off a little at the moment with infection and death rates decreasing, and it is really important that staff have a little time to rest and recover, now is not the time for complacency that risks us slipping back into old habits. Clinical and non-clinical leaders have worked together in ways many have never before experienced; this has been exciting and productive, and this energy needs to be captured and built on.

There is, however, a balance to be had. The speed of changes made over recent weeks will have meant that some things were not done in ways they maybe should have been done. The challenge now is to continue to drive change in the patient centred, clinically led and managerially supported ways we have seen throughout this process. But most importantly, we mustn’t be frightened of getting things wrong, acknowledging when we do and making changes to correct our ways, however many times that may be needed. If the plan in place doesn’t fit the problem, then we need to be able to change the plan, as one thing this virus has taught me is that it won’t change for us.

I was reminded recently of the quote below from Dr Michael J Ryan, the Executive Director of WHO, who issues a powerful and stark message to the world on what he felt was needed to beat coronavirus. Based on his experience of working with Ebola outbreaks, his poignant thoughts resonated deeply with my personal experiences over the last few weeks:

“If you need to be right before you move, you will never win. Perfection is the enemy of the good when it comes to emergency management. Speed trumps perfection. And the problem in society we have at the moment is that everyone is afraid of making a mistake, everyone is afraid of the consequence of error. But the greatest error is not to move, the greatest error is to be paralysed by the fear of failure.”

As medical professionals many of us struggle with imperfection. We worry about error. We fear failure. We dread adverse outcomes, unintended death and litigation. We are scared of our reputations if we make mistakes. These are good fears to have, to a point. They stop us being blasé in our actions and decisions, they ground us and remind us that we practise in an uncertain field fraught with unknowns, human factors and variables outside our control. They ensure we remember that our business is other peoples’ lives, people who have families who love them.

But the same feelings and fears can also paralyse us, and that paralysis can be as harmful, or even more so, not only for ourselves but also our patients. As Dr. Ryan so eloquently states, fear of failure in a pandemic situation can be devastating.

Error and the fear of it. Well, that’s a whole story in itself.