Recalculating the cost of lockdown 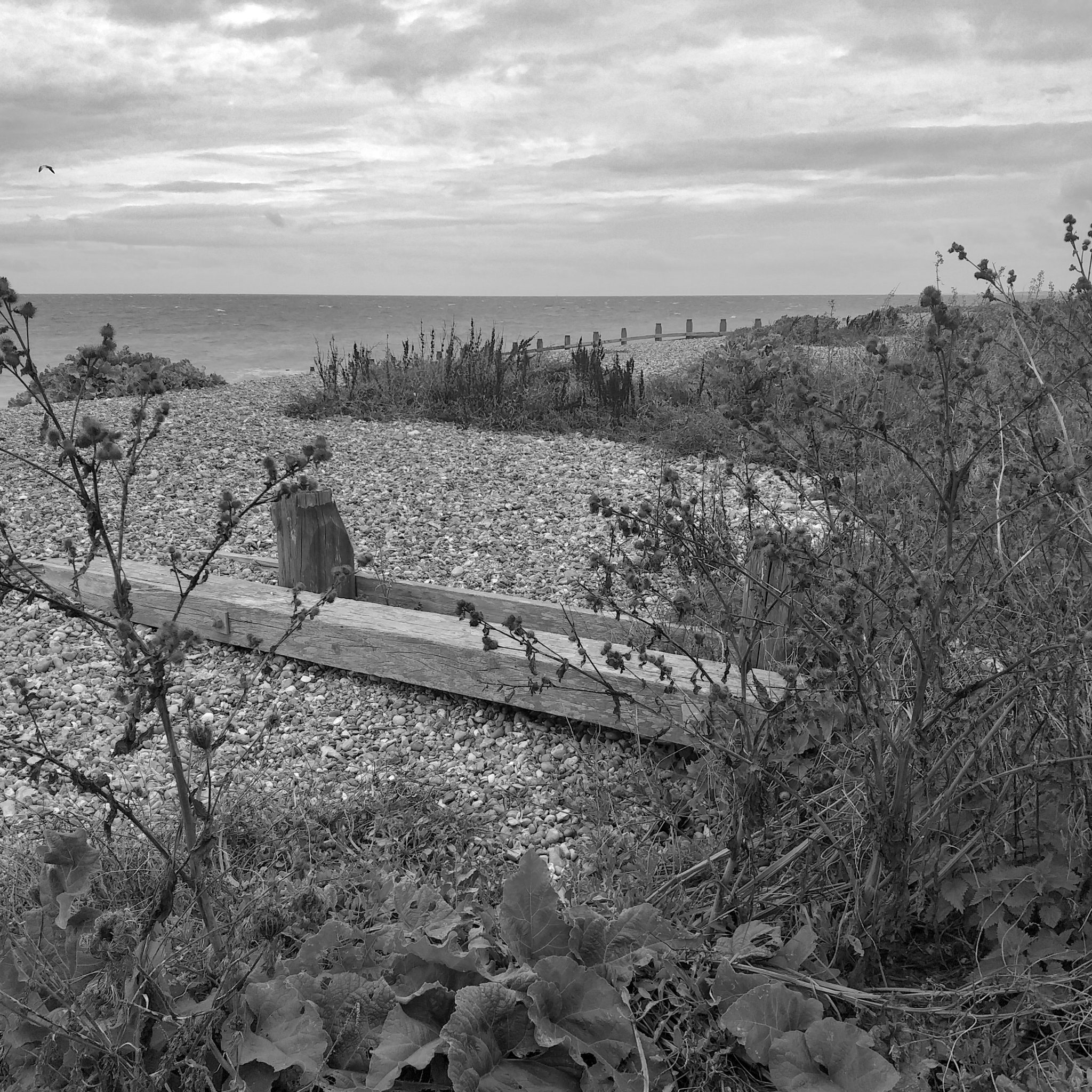 My job is not any easier. There was talk that when the lockdown ended A&E would not go back to how it used to be. We had hoped it would be less manic, with an increase in staffing levels, enabling us to provide better and more timely care.  The preceding winter had been very stressful, constantly busy, with so little time to properly evaluate patients that we longed for the post lockdown recognition and improvement we felt was due.

After the eerie days of quiet, we are now living in a new definition of chaos. Inevitably, the numbers of patients seeking help through A&E, has crept back up, but what was not anticipated is the increase in numbers of those with ‘complex’ needs. It is as though the three month period of lockdown has given permission to bombard us with their problems on a daily basis, sometimes more than once on the same day. The cry goes out that we need ‘a plan’ as the same faces turn up with ever increasing demands. The mental health services are similarly overwhelmed and they tell us that they cannot help people’s ‘life choices.’ This is difficult to hear when none of us can help the situations that have been forced onto us over the last four months.

During my personal struggle to survive the mayhem, I hear my thoughts getting the better of me. I want to say to the person down the corridor, ‘Get a grip on yourself. Stop this shouting. There are children here and others who are seriously ill. Now just be quiet.’ Another thought comes, maybe she’s in labour. But of course, despite the wonders of modern medicine, men don’t have babies and he’s had maximum pain relief and still the loud screaming continues. My nerves are frayed, along with my compassion.

In addition, we have had an influx of violent and aggressive patients. One day we had police and security outside almost half of our majors cubicles. Some patients are coming with hidden weapons to harm themselves, or us, depending on how life is turning out for them. Drug abuse and alcohol abuse have destabilised others.

Sometimes ingestion of illicit substances results in extreme behaviour and requires administration of tranquilisers or even full sedation and intubation, just to rule out head injury or any other treatable alternative diagnosis.  But a trip to ICU, does nothing to relieve the situation, because we have no ability to tackle the underlying problem.  On other occasions an arrest is made and a patient is taken into custody. But this also is only a temporary measure. Is the criminal justice system any more of an answer even if they were to convict for an offence committed whilst under the influence of drugs? Sadly, it is well known that addiction may be acquired during a spell in prison.

Warnings are going out of dangerous counterfeit drugs being sold on the streets and some have died as a result. There is no limit to risk – how do we know our patient will be safe, even in a police cell? Some of the substances out there are extremely unpredictable in their effects.

It is far from easy being responsible for providing treatment to those who come time and again, as a result of their drug habits. The truth is that patients like these are taking up a huge number of resources. We are exhausted, the security staff are having a ‘work out’ each shift, even the police have had to come from out of area.  Rightly we have to be concerned about our own safety and that of the other patients. We are treading a tightrope and hoping that we don’t fall off.  Is it any wonder that opinions differ and teams become divided during such times?

Simple solutions do not exist and it seems to me that the only way of keeping individuals such as these safe, would be to remove them to a desert island. It is not that I don’t care. I see how addiction costs everything to the user, including friends and family.  It seems that all is lost, except the tremendous power which takes over during the hours when ‘under the influence’.  And those of us in A&E feel as though we are being held to ransom, just as we feared we would be, during the height of the pandemic.

I reflect on my role, on what I can do and what I should be able to do, and what my patients need. I am painfully aware, that the NHS is not the answer for many of our patients.  The NHS cannot befriend them and provide the loving, caring relationships that they lack. The NHS cannot turn the clock back to fix broken lives.

At times like this, I feel spent, washed up and hung out to dry.  I struggle as I witness those waiting patiently to bring their symptoms to their doctors, sitting on serious physical illnesses, knowing that our resources are finite. Right now, it is the elderly who are the most vulnerable, but the young who are shouting the loudest.