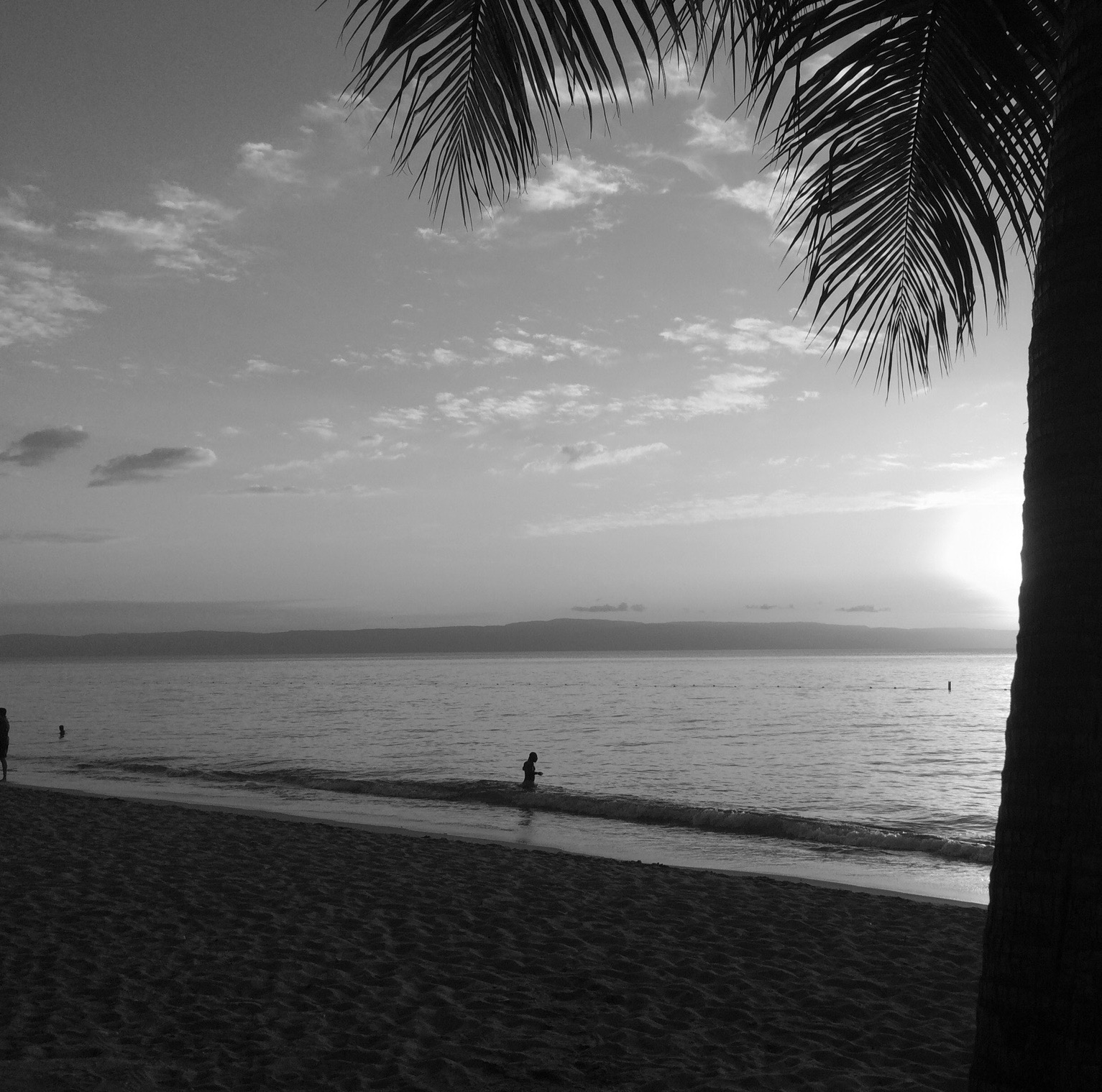 On the morning in question, I needed to take a blood sample from him. I introduced myself as I had not met him before. He looked at me suspiciously and told me he wanted to eat his lunch first. I thought this was a reasonable request and said I would come back.

I was very busy that shift and could have done without this, but something made me curious about this child’s behavior.

His mother said we should go ahead. The minute the needle touched his skin, he was quiet. He stopped crying and calmly watched the blood enter the specimen tube.

I asked him why he had been so distressed. He said he had to make a fuss ‘so that I would be careful’. I said I could understand his logic but that perhaps in future he did not need to make quite so much fuss. I have to say I admired him in a way for his strategy.

I thought I dealt with this situation well by letting the patient eat his lunch and coming back later and I was glad that I asked him why he had been so distressed, because I learned something from that. However, I could feel myself getting angry with him and only just managed to control that.

When I thought back over this case later that evening, I recalled talking to a parent of a sick child a few months ago and she said how much she hated her powerlessness. She said she felt as though she and her daughter were victims in the machinery of the healthcare system. That comment stayed with me, and I wondered today if this child’s behavior over the blood sample was driven by the need to exert some power over what was being done to him.

I realized that we would do well to remember how vulnerable patients feel, and that we need to earn our patient’s trust and it is often best to tread carefully at the start.